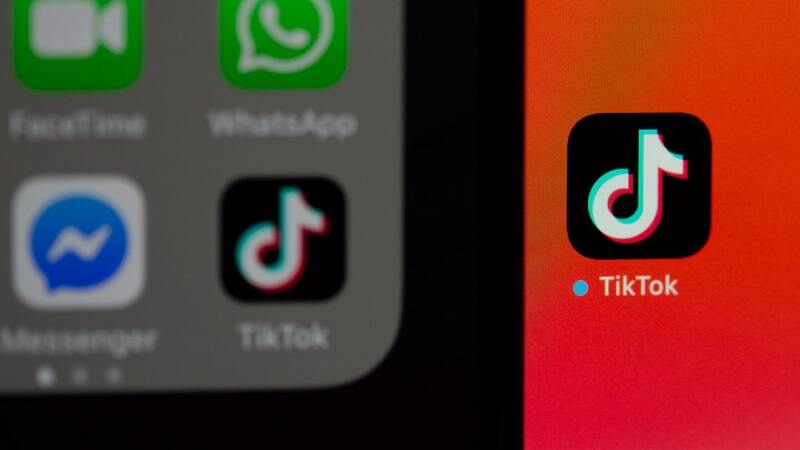 OAN reported today that Taiwan has opened a probe into TikTok for having an illegal subsidiary on the island. The investigation comes on the heels of growing concern in the United States over the CCP-controlled app.

“Taiwan’s government… warned that the social media platform was being used by Beijing to spread disinformation.”

Taiwan’s Mainland Affairs Council responded by stating, “In recent years, the mainland side has used short video platforms like TikTok to carry out cognitive operations and infiltration against other countries, and there is a high risk the Chinese government is collecting users’ personal information.”

Let’s hope the US and other countries continue to wake up to the reality that TikTok is a serious national security threat. Getting the Chinese Communist Party out of our country starts with getting TikTok off of our phones.