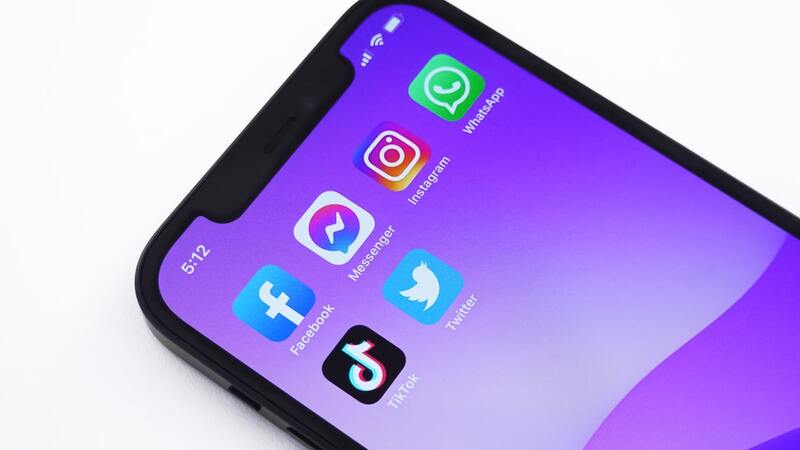 But it isn’t merely a party-line split. One third of Democrats reported mistrust of Big Tech as well.

There are two possible outcomes. Either Big Tech radically changes its most fundamental policies and procedures, and ceases the mass sale of user data to government and global entities, OR, Big Tech does not change, and suffers the consequences.

There’s a reason why over the last two years so many social media alternatives have sprung up. There’s a market for platforms that don’t police, sellout, deceive or manipulate. People have had enough, and it’s starting to show.