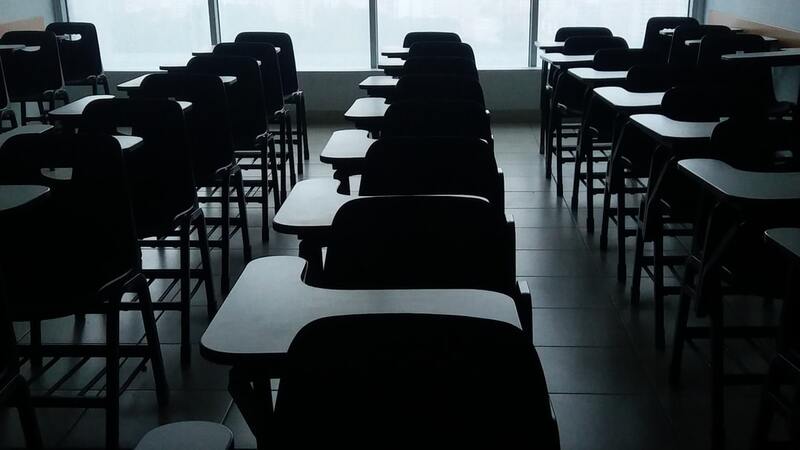 Sources tell us that several students at a Tennessee High School fully support the eleventh grader who spoke out about the indoctrination he has witnessed throughout his school years.

The students chose to wear shirts on their first day back at school this week that read “The Lion Among The Sheep: Jared Dutch” and “Students Minds Matter.”

In his op-ed that The Tennessee Conservative published last month, Dutch said that instead of a learning environment, some of his classes consisted of “ideological warfare” with “educators pinning cohorts against each other on the basis of their stance on social issues.”

Dutch said he was labeled as a trouble maker for speaking up in class. “As a vocal student wanting to learn – not be lectured upon social issues in an attempt to form my social and political views to fit nicely in the box of conformity they wish to place us in – I was seen as a troubled student. Continuously questioning the status quo, walking out on lectures, meeting weekly, sometimes daily, with principals. This became burdensome, plaguing my ability to function like a normal student in school as I seemingly had an ideological target on my head.”