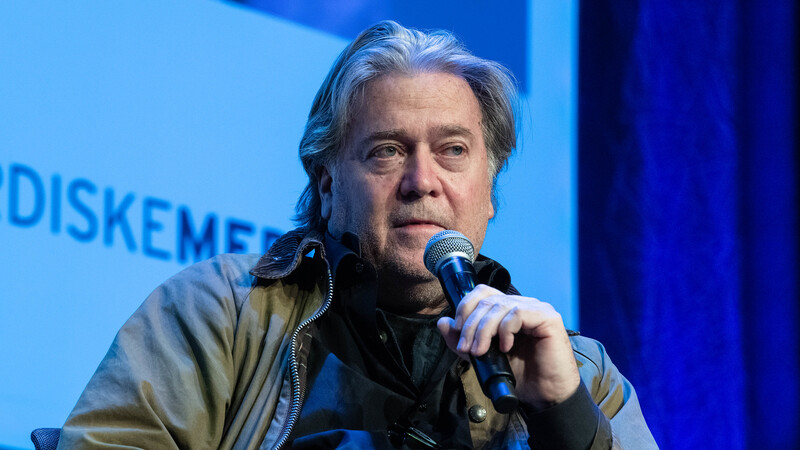 On Friday morning, former Trump advisor Steven Bannon was sentenced to four months in prison and a $6,500 fine on two counts of contempt of Congress by District Judge Carl Nichols. The sentence is to be delayed pending appeal.

Banon had not complied with the subpoenas due to executive privilege invoked by President Donald Trump regarding their communication. Trump later revoked that, clearing the way for Bannon to testify, yet the DOJ continued with their case.