Starbucks: A Glimpse Into America 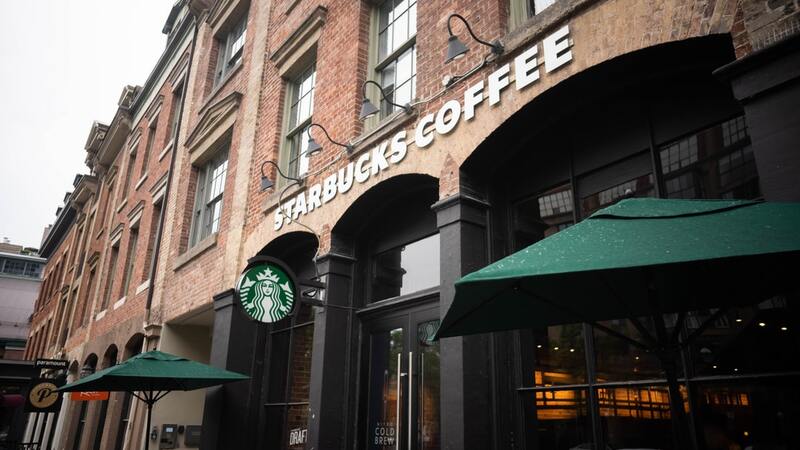 This week, Starbucks announced they’ll be closing 16 locations across the country due to an influx of “challenging situations”— in other words, an influx of crime. These locations won’t surprise you.

Seattle, Las Angeles, and D.C. are on the list, and CEO Howard Schultz said this is just the beginning. The rise of violent crime and steady collapse of reliable policing has put employees’ safety at risk, and the company is finally listening.

Schultz remarked that his stores were a glimpse into America, and said:

“In my view, at the local, state, and federal level, these governments across the country and leaders — mayors, governors, and city councils — have abdicated their responsibility in fighting crime and addressing mental illness.”

This certainly isn’t PC. But being PC will not fix the underlying crime plaguing America’s once-great cities.

Do you think Starbucks’ move will bring awareness to the crime epidemic? Share your story and join the conversation on tpn.net today.