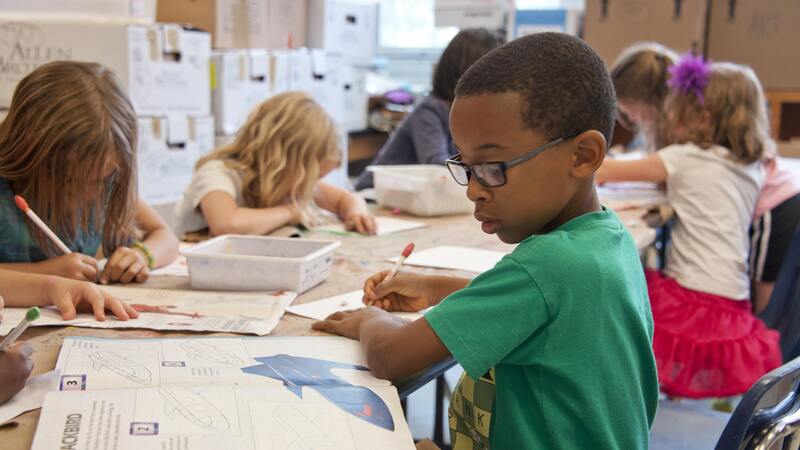 South Carolina Republican Senator Tim Scott has introduced legislation that would prevent schools from hiding information about a student’s “gender identity” from their parents, Townhall reports.

The Parental Rights Over the Education and Care of Their Kids Act, or the “PROTECT Kids Act” would require elementary and middle schools that receive federal funds to obtain parental consent before changing a child’s name, gender markers, pronouns, or access to sex-based accommodations such as locker rooms or bathrooms.

“The law in the United States has long recognized the importance of parental rights. A parent’s right to oversee the care and education of their child is guaranteed by the Fourteenth Amendment,” says the bill. “Parents have a fundamental, constitutionally guaranteed right to raise and educate their children in the way they choose.”

“Public schools across the country are violating these fundamental parental and familial rights by deliberately hiding information about gender transitioning children from their parents,” it continues.

The bill then lists several examples of these violations, including the Iowa public school district that was sued for allowing children as young as 12 to create “gender support plans“ without the knowledge or consent of their parents; teachers at Montgomery County Public School Maryland being instructed to form “gender transition plans“ for students again without the knowledge or consent of the student’s family, and Fairfax County Public Schools in Virginia requiring all teachers to complete a training program saying that parental permission is not required for students who seek to be addressed by different names or pronouns.

“Regardless of their intentions,” the bill states, “these schools are sabotaging the parent-child relationship and encouraging children to keep secrets from the adults who are charged with protecting and defending them—their parents.”

“Children do best when their parents are actively involved in their education,” the bill concludes. “School districts, activist organizations, and teachers unions must never be allowed to intrude on parental rights by concealing critical information from parents about their children.”

These secrecy policies are widespread throughout the US and Canada. Florida mother and mental health professional January Littlejohn is suing Deer Lake Middle School after staff members transitioned her then-13-year-old daughter without her consent.

“This is happening all over the nation,” Littlejohn told Fox News in an interview earlier this year. “This same protocol is in place in many, many schools across districts everywhere, and even the guides being used to dictate these transgender support plans that cut parents out even have the same language.”

Genspect, an international alliance of professionals, parent groups, and detransitioners who seek high-quality care for gender distressed young people state that social transition is a “psychosocial intervention with life-long consequences, which teachers are neither trained nor licensed to undertake.”

Several studies have shown that when a child is socially transitioned, they are much more likely to persist and seek medical transition.