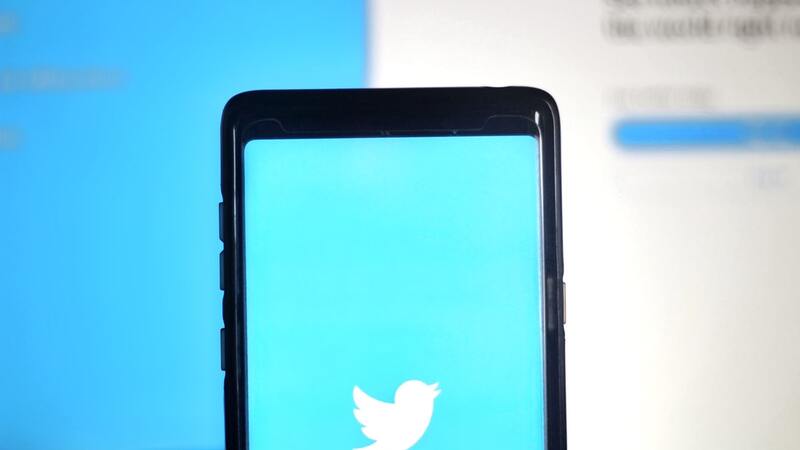 From the article: “Twitter is hiring an army of intelligence community spooks, many of whom worked for the FBI, as they move forward with their plans to conduct ubiquitous Big Brother censorship on its platform.”

Unfortunately, this isn’t speculation, either– the article goes on to name names. This is yet another example of what we know as “the Swamp.” When government has their grip on mega corporations, and mega corps have significant influence on government officials, corruption abounds.

Today’s social media is intricately entwined with politics, corruption, data harvesting, and Big Brother corroboration. What used to be about people socializing from long distances is now about gathering intelligence en masse.

The good news is that you have a choice– you can choose to participate in the swamp, or ditch Big Tech and let the swamp run dry.