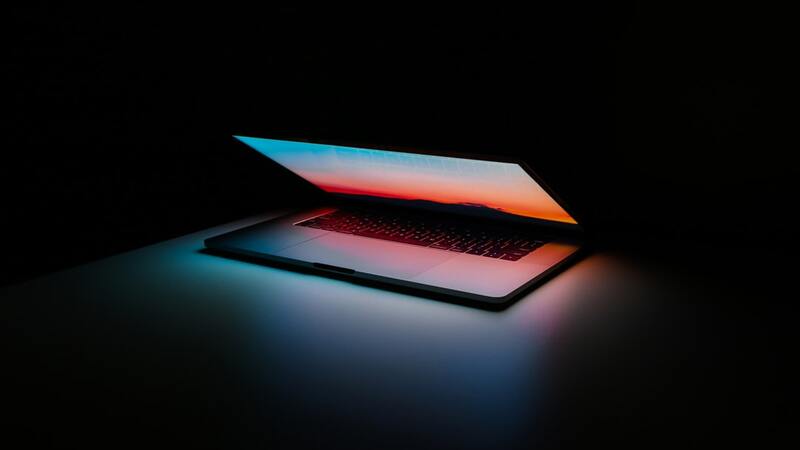 Remember, during the Hunter Biden laptop scandal, the computer repairman who gave the laptop to the FBI?

That repairman, after months of legacy media smearing him publicly as a peddler of Russian disinformation, is taking CNN, Politico, and The Daily Beast to court for defamation.

From Just the News:

“After fighting to reveal the truth, all I want now is for the rest of the country to know that there was a collective and orchestrated effort by social and mainstream media to block a real story with real consequences for the nation,” he told The New York Post. . .

The Hunter Biden laptop story is perhaps the greatest example of social media and mainstream media working in tandem with corrupt politicians to drive a narrative and silence the truth. They were very successful.

Though these outlets may face consequences from the lawsuit, it will be a very small price to pay for what they gained in return. We want tech and media giants to face real repercussions for their actions, which is why we are bringing the fight to the market and challenging Big Tech.