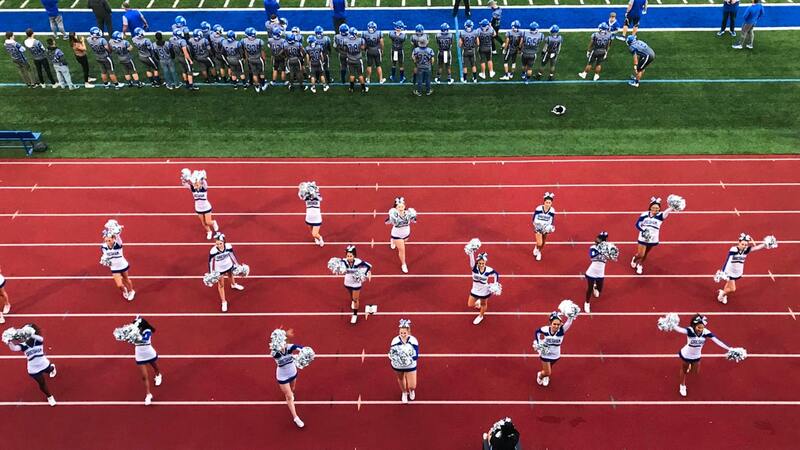 The Daily Wire reported today on a disturbing story out of Texas involving a ‘transgender’ cheerleader.

A transgender cheerleader, who is a biological male, was criminally charged last week for allegedly choking a female teammate at a cheerleading camp.

The article goes on to describe how the man acted violently after being called a man, and a group of female cheerleaders had locked themselves in a room out of fear for their safety.

How many women and girls must be put in danger before the clown show stops? How many lunatics will be allowed direct access to groups of women before people finally say enough?

You can make a difference. Speak up in your local schools, communities, churches, gyms, everywhere. Silence is encouraging violence.

Share your thoughts and join the conversation on TPN today.