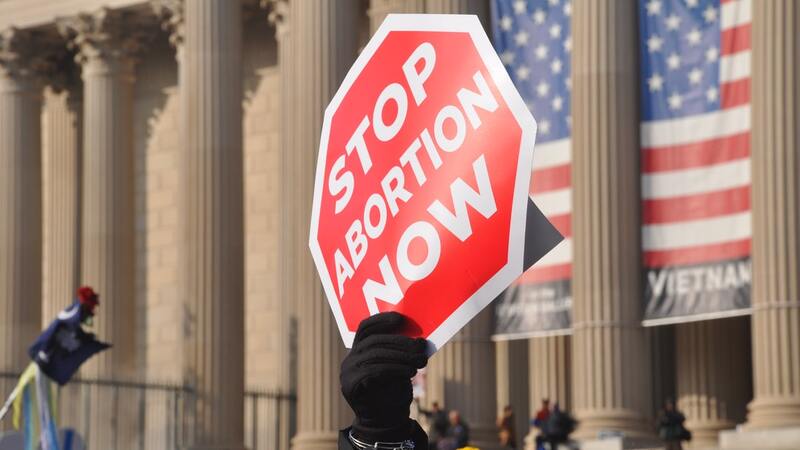 You may have heard about the horrific crime that took place in a Washington, D.C. abortion clinic last week. Five pre-term infants were discovered and reports indicate these babies were nearly full-term, and partial-birth abortion techniques may have been used.

Even such a Gosnell-level crime as this is was met with silence and cover ups from the Legacy Media, and that’s telling.

We are a nation that cowers from truth. But don’t think only the government, crony corporations or the mainstream media are guilty of rejecting reality; each one of us does the same at times. Why? Because sometimes, like in this atrocious event, the truth is devastating.

We’re living in a terribly broken society, and we shouldn’t ignore it. Instead, we must shine light on the truth and fight for change.