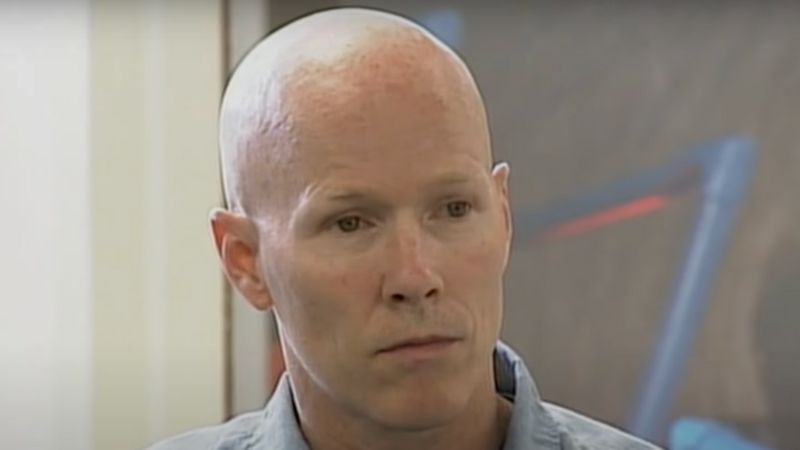 Richard Gilmore, a Portland, Oregon man who was found guilty in 1987 of raping a 13-year-old girl, Tiffany Edens, and admitted to raping at least nine girls and young women, is expected to be released from prison in December.

The Associated Press reports that Gilmore received the nickname the “jogger rapist” because he would run by his victims' homes in the Portland area to surveil and gather information before his rapes. He was an active rapist in the 1970s and 1980s but was only convicted of his crime against Edens because of the statute of limitations.

Edens, now an adult, said she was notified in August via voicemail from Oregon's Victim Information and Notification Service that Gilmore was set to be released. “I have been slowly processing the reality of it all,” she wrote on social media.

According to the Oregonian, Gilmore will be classified as a low-level sex offender upon release. Many of his victims have responded saying that his past requires a higher classification “that would require notifications to the community each time he changes his address.”

While Gilmore will have to register as a sex offender after release, his classification means that the state and county do not have to notify his neighbors of his history of child rape.

Another of his victims, Danielle Tudor who Gimore allegedly raped in 1979, said, “If he had been able to have been charged for all the rapes he committed, he’d never be getting out.”

Gimore could be sent back to prison if he violates his parole, which will last through 2034. He will be released to transitional housing in Multnomah County.