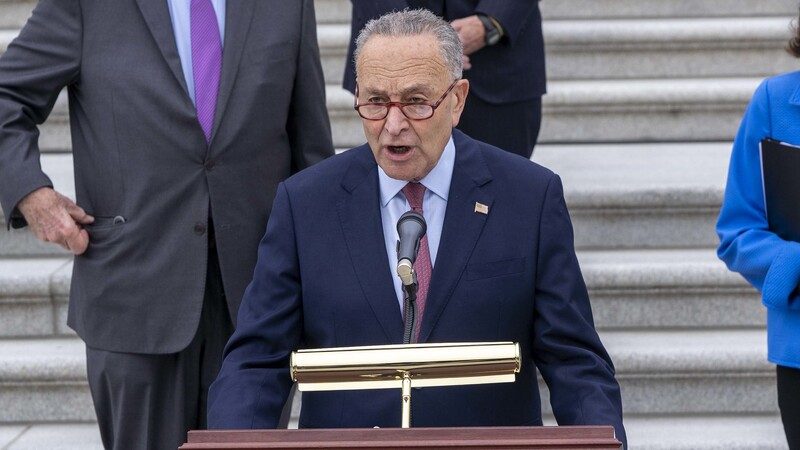 The Senate on Thursday passed a stop-gap spending bill that would fund the government through mid-December, providing $12 billion in Ukraine aid and $3 billion for facilitating Afghan refugees to the United States.

The Senate passed the bill, otherwise known as a continuing resolution (CR), 72-25, featuring strong Republican and Democrat support for the bill.