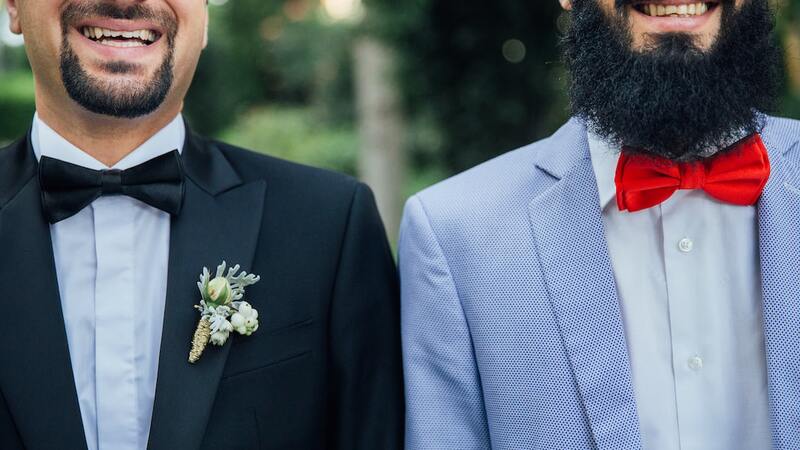 The Senate passed landmark legislation on Tuesday that would provide federal protections for same-sex and interracial marriage, moving it one step closer to becoming law.

The upper chamber voted 61-36, with 12 Republicans joining all Democrats in passing the legislation. The bill will now head back to the House of Representatives, where lawmakers will need to pass an amended version before it reaches President Joe Biden's desk.

The Respect for Marriage Act does not codify same-sex marriage protections. Instead, it recognizes marriage between two people regardless of their “sex, race, ethnicity or national origin.” The legislation does not require any state to permit same-sex couples to marry but does require all states to recognize any marriage that was legal in the state where it took place under the Constitution’s full faith and credit clause. The legislation also repeals the Defense of Marriage Act of 1996, which defined “marriage” as between a man and a woman.