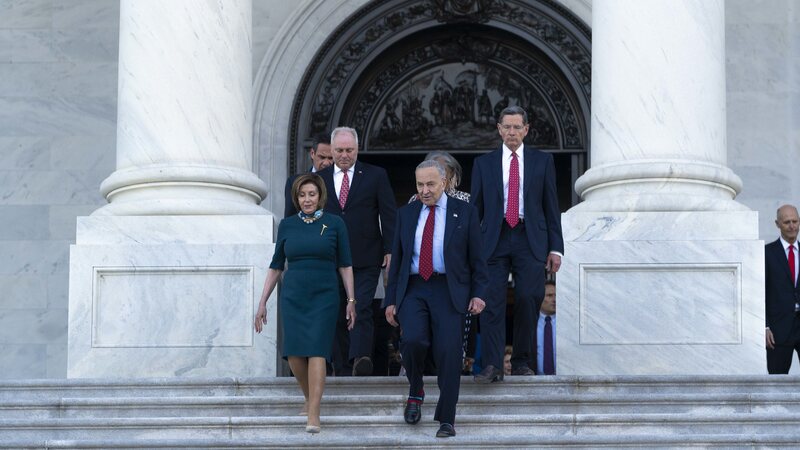 The U.S. Senate passed the misleadingly named Inflation Reduction Act on Sunday before senators adjourned until September. The bill—which allocates around $740 billion—passed with a tie-breaking vote from Vice President Kamala Harris; it will now head to the House of Representatives, which is expected to vote on it Friday.

Democrats say the bill will curb inflation by lowering energy and health care costs for some Americans. But inflation—which is now impacting prices across the U.S. economy— isn’t actually reduced just because the government artificially lowers the consumer cost of a few items. And whether it will even succeed in bringing down things like health care costs is questionable.

An analysis by the nonpartisan Congressional Budget Office says the law will have a “negligible” effect on inflation. And more government spending will only make inflation worse in the long run: 230 economists have signed an open letter saying the proposed law will “perpetuate the same fiscal policy errors that have helped precipitate the current troubling economic climate.”