Seattle morgues overwhelmed with dead bodies due to fentanyl overdoses 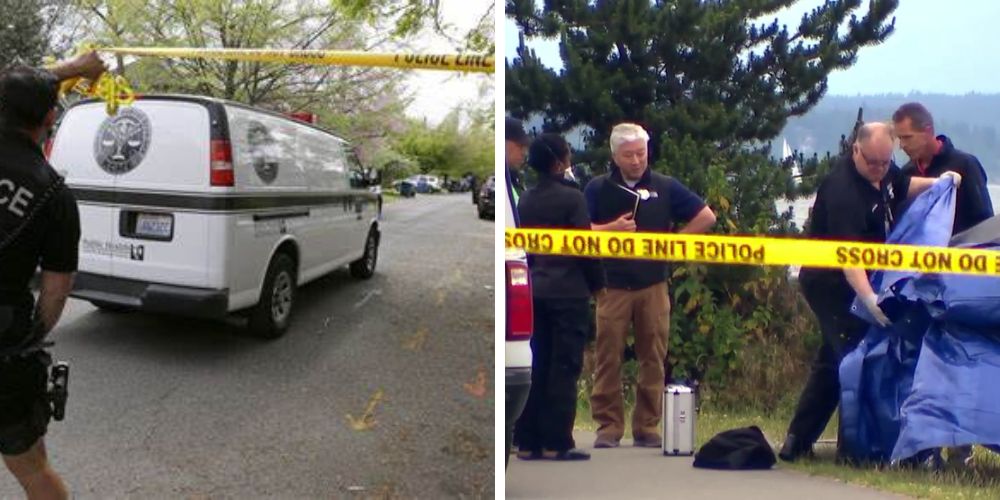 Due to the record number of fentanyl overdose deaths in King County, Washington, the medical examiner is running out of places to store the dead bodies.

Seattle-King County Public Health Director Dr. Faisal Khan said during a recent Board of Health meeting, “The Medical Examiner’s Office is now struggling with the issue of storing bodies because the fentanyl-related death toll continues to climb. Obviously, they have finite space in the coolers they use and that space is now being exceeded on a regular basis.”

Kahn added, “The biggest driver of these fatal overdoses involves fentanyl in white powder and in fake pills, which are flooding the streets.” It was revealed last week that over half the record number of  310 homeless deaths among the homeless in Washington’s most populous county in 2022 were attributed to Fentanyl.

The 310 deaths in King County, which includes the city of Seattle, spiked 65 percent from 2021 and skyrocketed past the previous record of 195 homeless deaths from 2018.

According to lawsuits filed in 2018 by Seattle and King County against big pharma, over 80 percent of the people living on the streets have a substance abuse issue.

Even though the drug problems have been well known to Seattle and King County for years, local Democratic officials have made the problem worse.

Washington Democrats decriminalized drug use and possession after the state supreme court ruled that the state’s felony possession law was unconstitutional in what is known as the Blake Decision.

In the 2022 legislative session, state Democrats could have added the word “knowingly” to the possession law, but instead made it a misdemeanor, a level of crime that is typically not charged, effectively legalizing drug use.

The city and county have spent billions of dollars on homeless services and what they refer to as “harm reduction” for addicts but the problem has only continued to increase. King County reported that as of November, fentanyl was involved in 70 percent of all confirmed overdose deaths in the county in 2022 regardless of a person’s housing status.

In 2022, Seattle and King County Public Health distributed over 10,000 naloxone kits, a medication that can reverse opioid overdoses, and roughly 100,000 fentanyl test strips, yet the numbers of overdoses and overdose deaths increased.