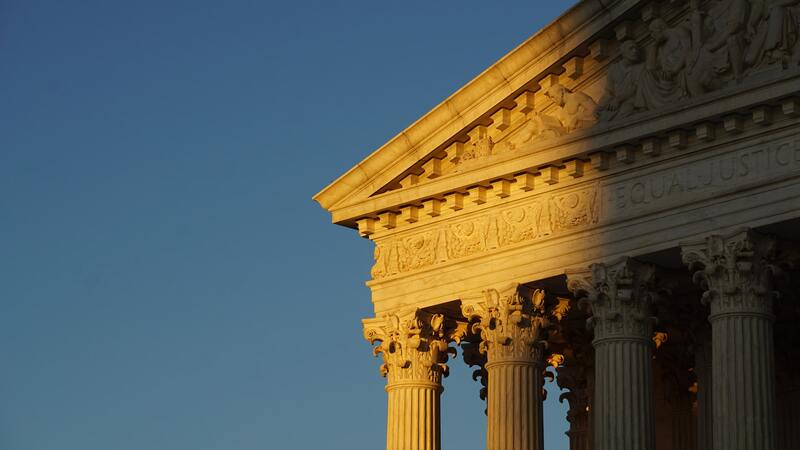 State Legislatures are full of political hacks. We don’t trust them. Unfortunately, at times we trust courts – state or federal – even less.

Take, for instance, the 2020 presidential election.

In the lead-up to the 2020 primaries and general election, Democrat state officials in every battleground state and many others, implemented illegal unilateral decisions that radically enabled illegal voting contrary to established law. These baldly partisan decisions were challenged in courts across the nation, with courts either dismissing the acts as unimportant, refusing to take action, or else upholding the propriety of the acts.

And, of course, we know what happened after the election: bent state and federal courts doubled-down and rubber-stamped election fraud – and even sanctioned lawyers who fought election fraud.