SAVANAH HERNANDEZ REPORTS: Far-left violence against conservatives RAMPS UP ahead of US midterm elections 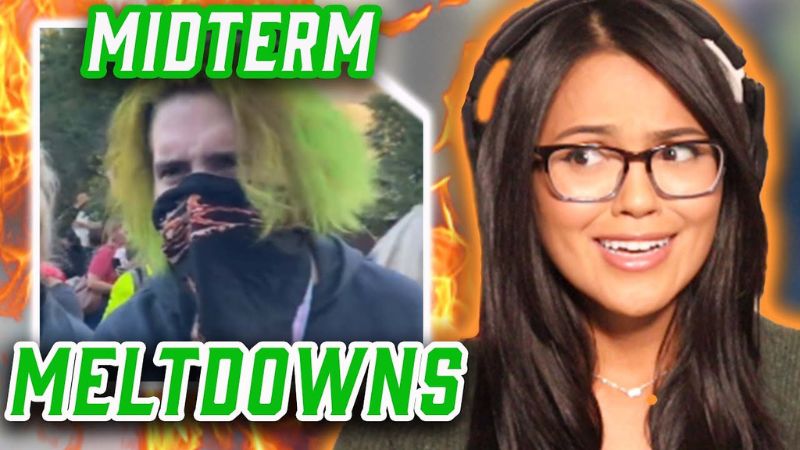 Every election cycle seems to have one thing in common, an uptick in political violence, and the 2022 election cycle is no different. From political commentators being spat upon to canvassers being beaten, we’re already seeing the left reactivate ahead of election season.

Most recently, a Republican canvasser for Marco Rubio was beaten in a Florida neighborhood leaving him with a broken jaw, internal bleeding, and the need for facial reconstructive surgery.

The mother of one of the jailed assailants shares that the attack was not politically motivated as her son “has never voted,” per the Miami Herald. However, Senator Marco Rubio shares a different story.

Rubio shared that, “Last night one of our canvassers wearing my T-shirt and a [Gov. Ron] DeSantis hat was brutally attacked by 4 animals who told him Republicans weren’t allowed in their neighborhood”

Florida police have shared that there was no “immediate evidence” that the attack was politically motivated, however, their investigation is still ongoing.

As Stein approached the crowd, angry protesters screamed profanities at Stein shouting that they wished he was aborted. One young woman then began screaming that she hated Stein before spitting on him, which is by law considered assault.

We also saw a similar display from leftists at Matt Walsh’s “Rally Against Child Mutilation” in Nashville, TN.

Pro-trans protesters took to the rally to intimidate the elderly, scream vulgarities at attendees, and call for violence against speakers.

One protester was holding a sign reading “Death to Nazis.” This slogan was displayed next to a KKK member with a bullet going through his head. Protesters then began labeling the attendees and speakers as “fascists” and “Nazis.”

One protester, extremely upset with Walsh’s presence screamed that Walsh was, “A far-right lunatic propagandist! If you support anything he f*cking says, you’re indoctrinating everyone you know into being a NAZI.” He finished by calling Walsh a “terrorist.”

Politically motivated violence isn’t new and we can look to the over 380 documented hate crimes against right-wingers from 2016 through 2020 as a reminder of what the left will resort to when they don’t get their way.

A red wave is predicted ahead of the November 8th elections as Republicans surge in their polls due to their focus on the crashing economy and surging nationwide crime. Democrats are not faring as well as they continue to highlight transgenderism and abortion as their main goals.

As analysts predict a red wave, these recent attacks could be a small sample of what’s ahead as political violence ramps up ahead of 2024.