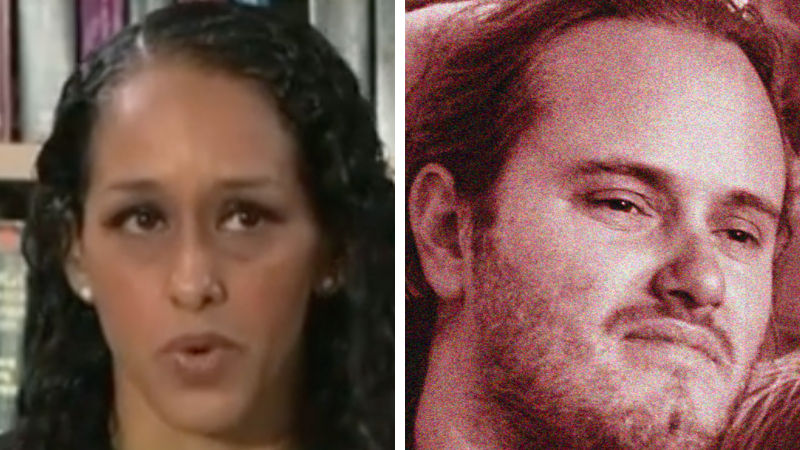 Charges were filed on Monday against the man federal prosecutors claim attacked House Speaker Nancy Pelosi's husband Paul in their home early Friday morning. David DePape, 42, was taken into custody at the scene of the crime after allegedly beating Pelosi in the head with a hammer.

DePape has been charges with attempted kidnapping and assaulting a relative of a federal official, according to The New York Times. The DA announced that they would move to have DePape detained without bail.

Police say that DePape was looking for the House Speaker when he entered the home through the back door, encountered Pelosi, and struck him with a hammer after a struggle over the weapon.

The Times reports that DePape was looking to interrogate the House Speaker “on an unspecified political matter.”

“If she told the ‘truth,'” the Times reports, DePape would “let her go; if she ‘lied,' he intended to break her kneecaps because he saw her as ‘the leader of the pack' of lies told by the Democratic Party.”

DePape gave an interview with police officers, telling that the he wanted to hobble Pelosi in otder to teach a lesson to other congressional Democrats.

When DePape was found, he had “a roll of tape, white rope, a second hammer, a pair of rubber and cloth gloves, and zip ties,” the US Attorney's Office said. It was that Northern District of California office that filed the charges against DePape.