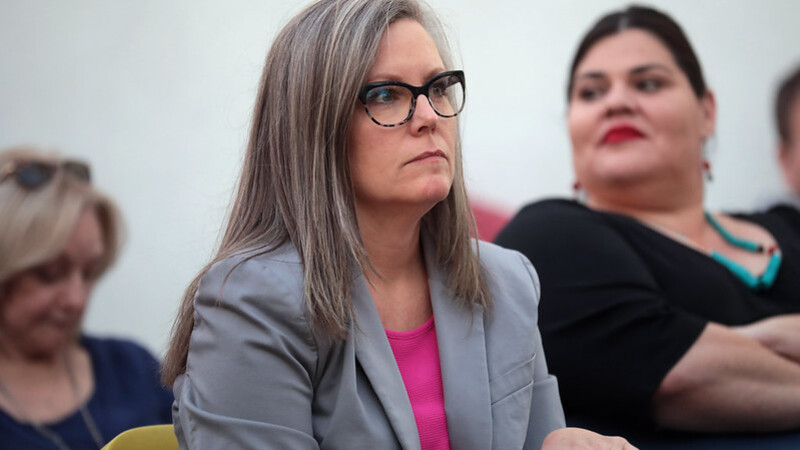 Fox News reported today that the elections of Kari Lake and Blake Masters in Arizona are too close to call, and both campaigns are suing Maricopa County over voting machine failures.

“Over the past 24 hours, we have learned more about the printer issue that caused some ballots to not be read at Vote Centers yesterday. While the issue impacted less than 7% of Election Day voters (about 17,000 ballots), we understand that for people who went through it, this was frustrating, inconvenient, and not how they pictured Election Day,” they said.

The article goes on to cite the Elections Department’s protocol leading up to the Midterms, during which all machine tests were going smoothly.

Paper width and machine settings were cited as being the same as during the primary elections, which went off without a hitch.

Which begs the question, what changed?? More accurately, who changed what?

It continued: “We are committed to finding out what factors changed that led to issues at 70 Vote Centers on Tuesday.”