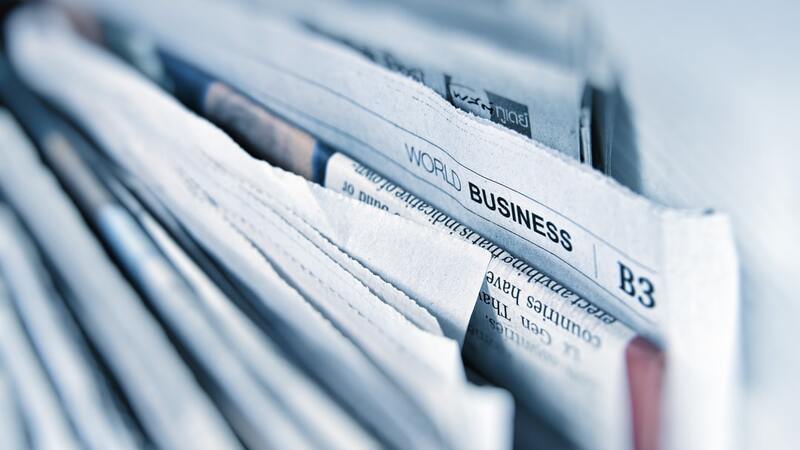 The case of Kyle Rittenhouse is perhaps one of the greatest examples of the media’s utter disregard for truth in their quest to shape the narrative. Rittenhouse has felt the misplaced rage of half the nation, thanks to legacy media’s lies. Now, he’s gearing up to make them pay.

“We’re going to make the media pay for what they did to me,” Rittenhouse told Carlson. “They made it hard for me to live a normal life.”

…there are additional plans to pursue legal action against media personalities who called Rittenhouse a white supremacist.

Think the media should face consequences for their handling of Kyle Rittenhouse? Join the conversation and share your thoughts on tpn.net today.