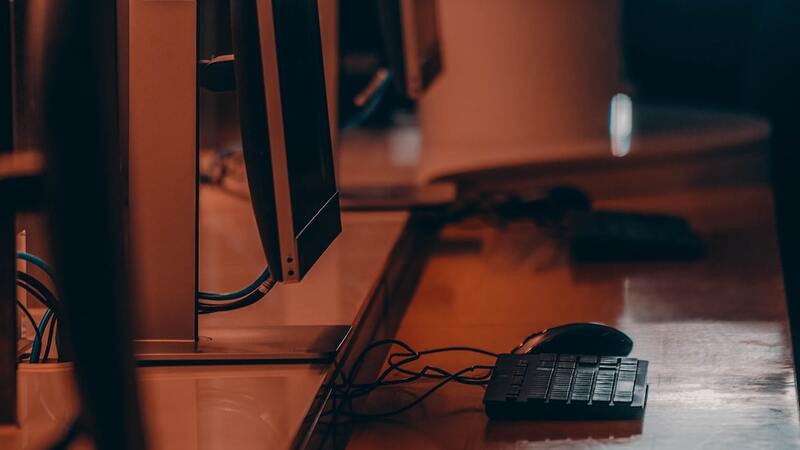 President Joe Biden sparked controversy for pushing through Congress increased federal funding for 87,000 new IRS employees to audit Americans, but Republican leadership has pledged to overturn that expansion if they win the majority.

“But on that very first day that we’re sworn in, you’ll see that it all changes because on our very first bill, we’re going to repeal 87,000 IRS agents,” he said to applause. “Our job is to work for you, not go after you. Our job is to make America strong. We believe America is more than a country. America is an idea.”

The IRS expansion came through the Inflation Reduction Act passed earlier this year, which allotted $80 billion to hire the fleet of IRS auditors. The Biden administration argued that the revenue earned through the new audits would more than pay for the funding for hiring.