Remains of Brooklyn woman found in two suitcases, NYPD on the hunt for her boyfriend 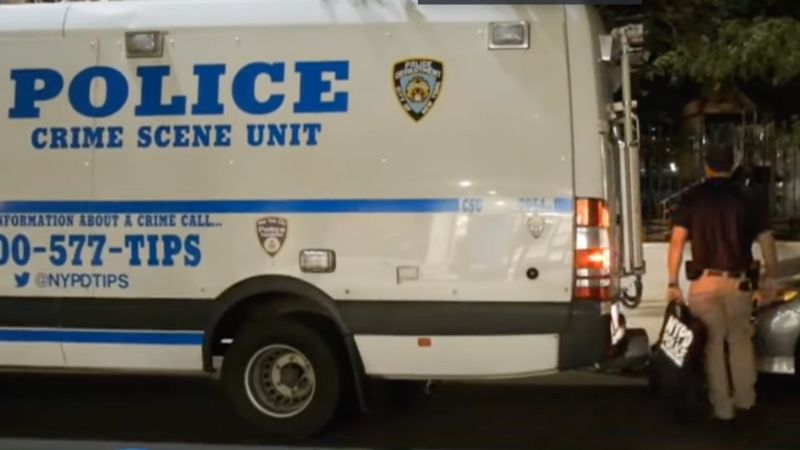 Two suitcases full of human body parts were discovered in an apartment in Cypress Hills, Brooklyn on Wednesday by the building’s superintendent after neighbors reported a wafting malodorous odor.

According to local news, authorities believe they are the remains of a 22-year-old woman, a resident who had not been seen for several days. A neighbor, Lindsey Vena, said, “This neighborhood is not the best neighborhood, to be honest with you, but this is outrageous. Absolutely outrageous. It makes me scared to even be around here. I’m just sick.”

After reports of the fetid smell, security tried to enter the woman’s residence but encountered her 23-year-old boyfriend, who purportedly lived at the location on occasion.

Security went back downstairs to call police and noticed the boyfriend and another man absconding from the building and carrying a suspicious bag authorities believe is evidence.

When security entered the apartment the two suitcases were found in a bathroom with a meat cleaver nearby. A large amount of blood covered the bathroom according to investigators.

The woman had a valid order of protection against the boyfriend that was valid through the end of September. Neighbors attest that arguments and fights from the couple could be loudly heard through the walls.

The Daily Mail reports that the discovery was at 315 Linwood Street, a 10-story complex in Cypress Hills, which is a subsection of East New York. The building was constructed in 2020 and houses 100 individual units. The building was created to shelter many who were previously homeless.

NYPD first found the remains at 1:30 pm but official investigators were unable to enter until 10 pm as they had to obtain a proper search warrant.

NYPD is on the hunt for the boyfriend.

Neighbor Lindsey Vena said, “This is scary. I live here with my family and it’s just kind of wicked knowing that there’s somebody doing something like this where you lay your head at night.”