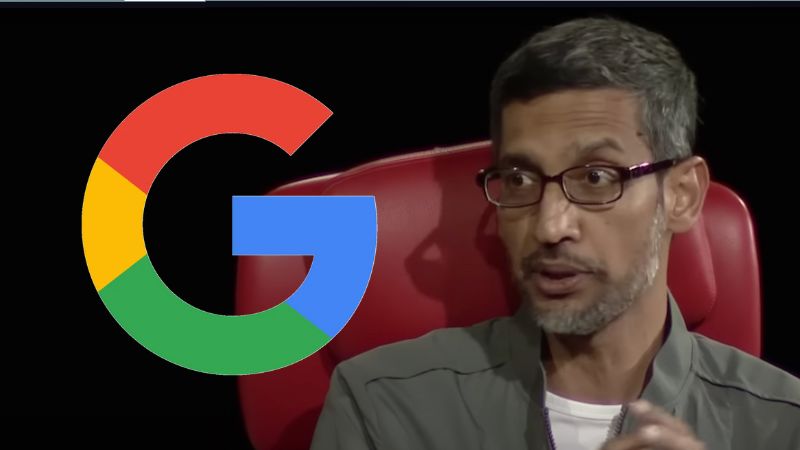 During an all-hands meeting on Monday, Google employees who made it through the latest round of mass layoffs inundated CEO Sundar Pichai with requests to help preserve their mental well-being.

In lieu of potential further job cuts, many workers called on Google executives to put their “psychological safety” first, according to Insider.

“How are we supposed to ever feel safe again?” one employee asked, telling the higher-ups that “psychological safety is paramount.”

Another wondered whether they should “keep working super hard,” asking, “Does it matter?” Their fears were spurred on by allegations that many of those who were let go had been high performers.

“I understand you are worried about what comes next for your work,” Pichai said, adding that he was “very sad for the loss of some really good colleagues across the company.”

According to CNBC, Pichai explained that the composition of the layoffs was determined via consultation with founders, controlling shareholders, the board of directors, and 750 senior leaders. He noted that over the past two years, Google experienced “periods of dramatic growth,” and hired en masse to keep up, however, the emergence of a “different economic reality” has now forced the company to downsize.

Expressing his confidence in Google's future, Pichai noted that the company undertook “a rigorous review across product areas and functions to ensure that our people and roles are aligned with our highest priorities.”

“The roles we’re eliminating,” he added, “reflect the outcome of that review. They cut across Alphabet, product areas, functions, levels and regions.”

A Google employee who identified herself as Nicole, to TikTok to detail her experience with being laid off. She suggested the process was like a “really bad game of Russian roulette,” and noted that many of her now former colleagues were in the same boat.

Nicole had previously shared a number of TikTok videos showcasing life as a Google employee, including her meetings in the “butterfly room” and “confetti room,” as well as the nearly unlimited free food available. Human Event's Jack Posobiec quipped that it was akin to an “adult daycare.”