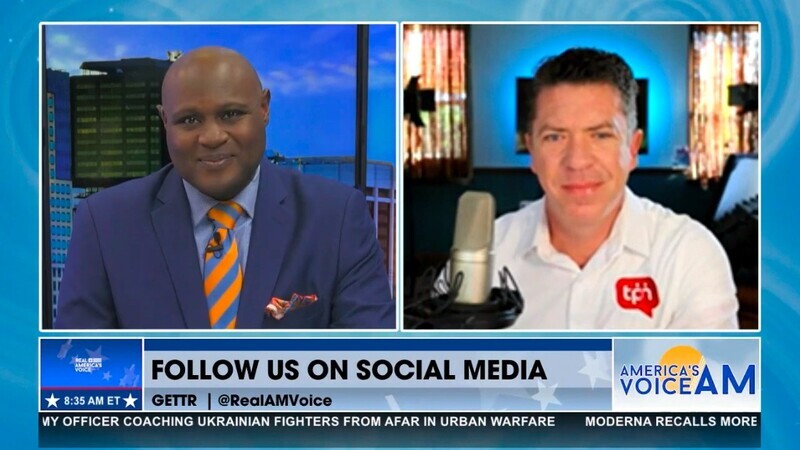 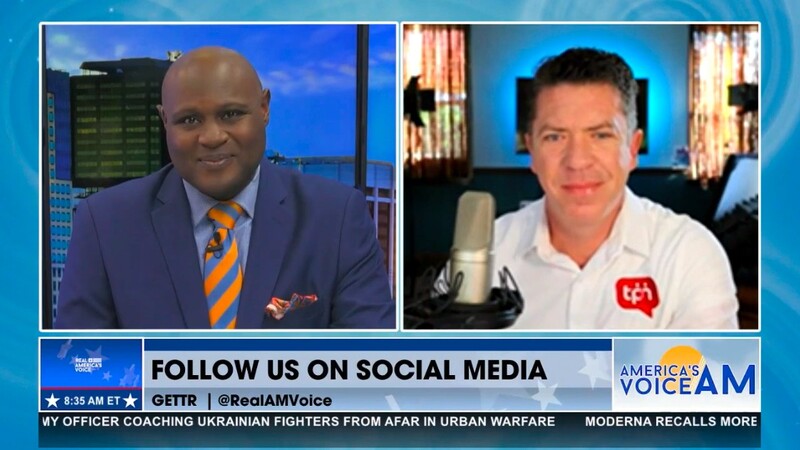 Chamberlin stated his concerns about free speech are very in line with Elon Musk’s.

“The last couple years have just been a mess when it comes to social media,” he said. “Just a few months ago, Elon, as you know, ran a poll. Several million Twitter followers reacted to that poll, some were on the left side, some were on the right side. . . 70% of those poll answerers agreed with him that Twitter was not a free speech platform.”

Chamberlin emphasized the problem has been stewing for several years, saying, “This isn’t something that just has popped up in the last week or so, and we’ve got some serious concerns with it.”

With the modern town square run by leftists, it’s the conservative voices and values that are snuffed out. “The left wants to be able to control the narrative, they want to be able to have influence on elections and the direction of the country,” Chamberlin said.

As Musk takes on Twitter, Chamberlin is taking on Facebook with a platform that looks and feels similar while respecting free speech and protecting personal data.

“It doesn’t matter whether you’re conservative, liberal, you’re allowed to be on TPN. We want the conversation to take place — we don’t want someone’s opinion to get squashed the way we’re seeing it today in the marketplace.”