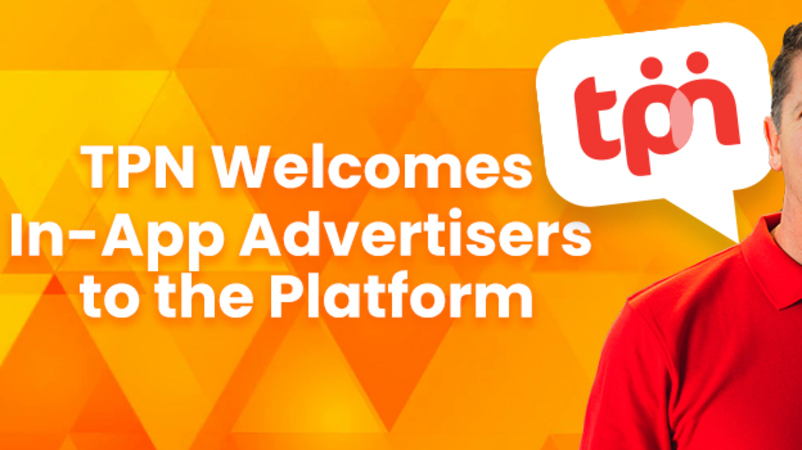 “TPN isn’t your average social media platform, so neither are the results it produces in advertising,” said Chamberlin.

Now, advertising partners can create an ad using the web version of the TPN platform and have it distributed across the TPN App. As a bonus, the ad will be distributed to TPN's large and active email subscriber base.

TPN's new in-app advertising comes on the heels of another big announcement: a Live Streaming feature on the platform. With increased traffic and a constantly growing user base, the Facebook alternative is positioned as an ideal partner for advertising.

“TPN isn’t your average social media platform, so neither are the results it produces in advertising,” said True Patriot Network CEO and founder, Ryan Chamberlin. “TPN's email advertising boasts 30% open rates while the industry average is between 15% – 20%.”

According to Chamberlin, there are 4 key reasons for this marked outperformance:​​

All those interested in taking advantage of TPN Advertising can learn more and contact the company by visiting gettpn.com/advertise.

TPN continues to garner attention as the #1 competitor to Facebook, leading the way in values-driven, freedom-based social media. Learn more and create your free account with the link below.