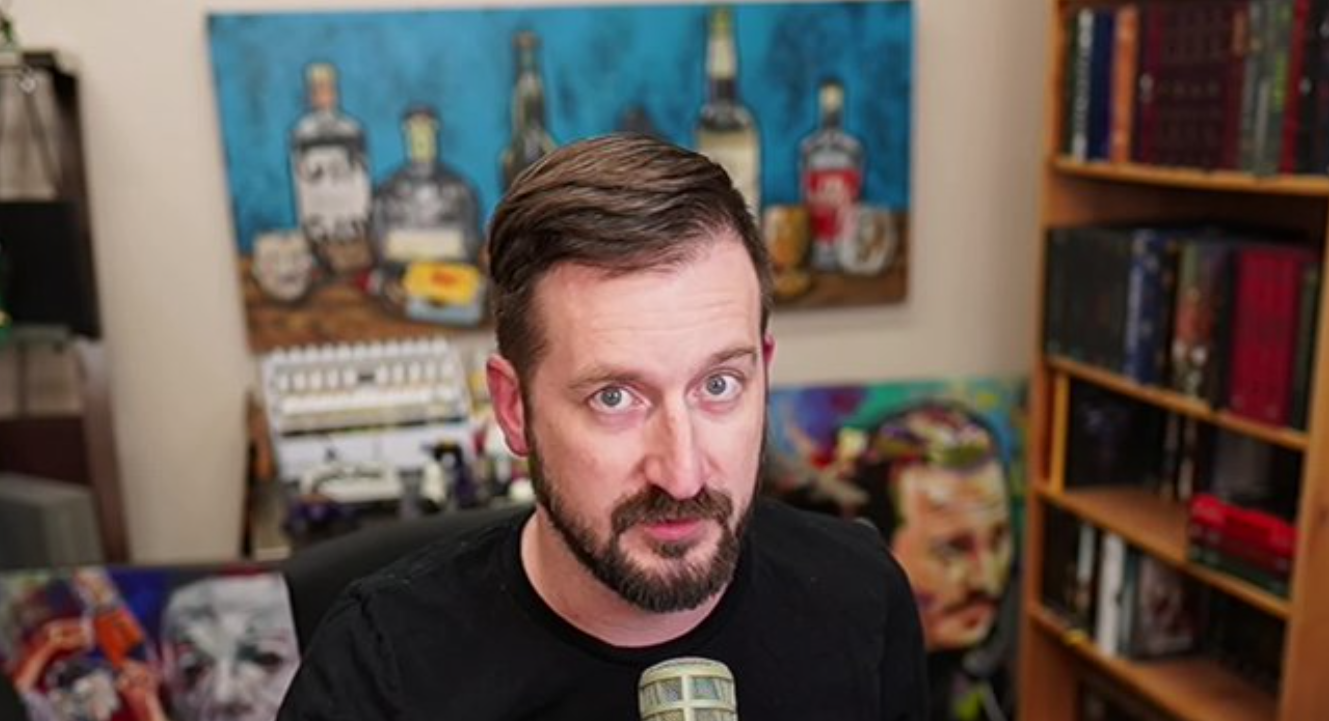 Popular law YouTuber Rekieta Law was deplatformed from YouTube on Wednesday. Nick Rekieta, who rose to prominence during the trial of Kyle Rittenhouse, is a practicing attorney in Minnesota and has made the move to the rival Rumble platform.

“People are asking me what they can do. Here is a link to my Locals page. The show doesn’t stop just because some mentally unstable weirdos shriek about it,” and invited people to join his Locals. 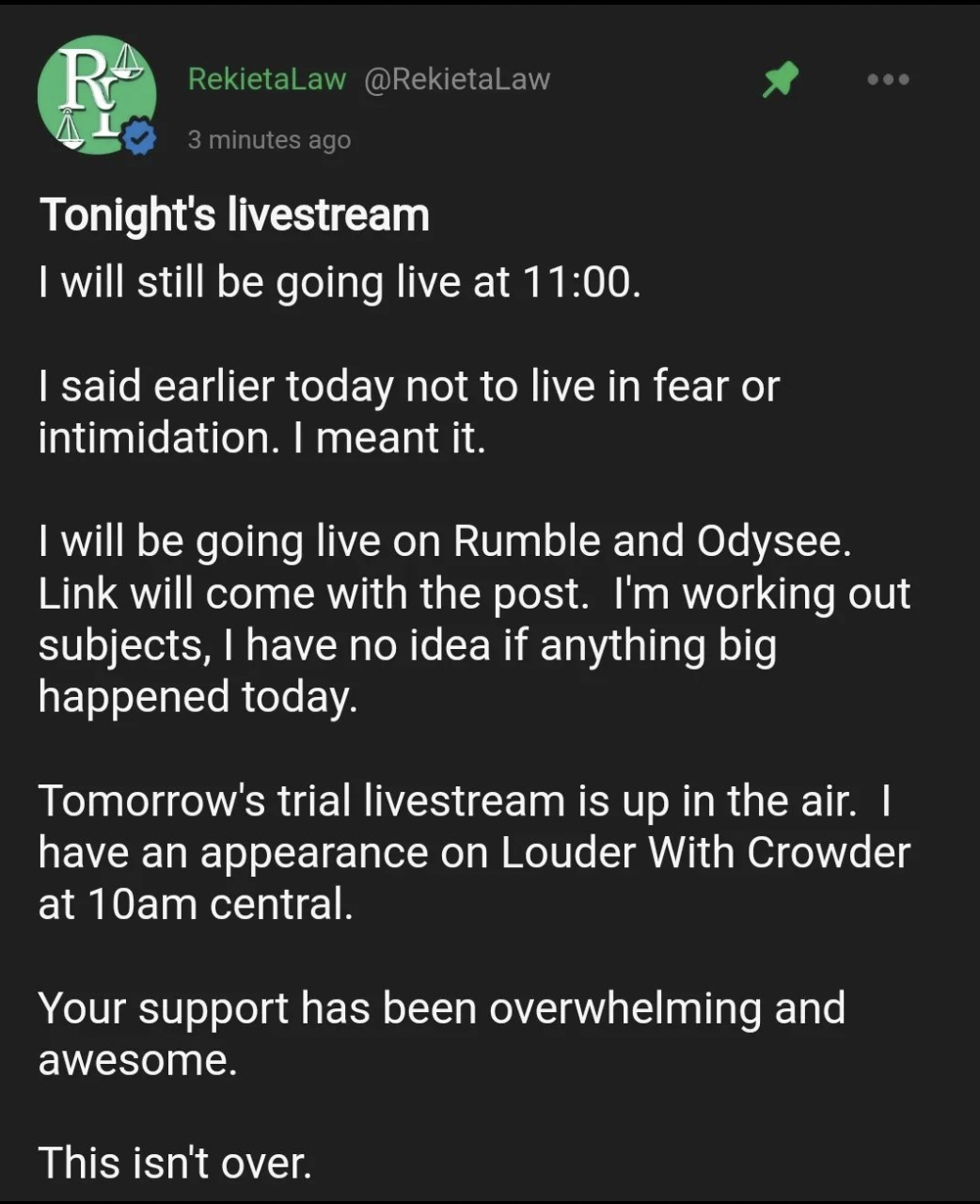 “I will still be going live at 11:00,” Rakieta said after the ban. “I said earlier today not to live in fear of intimidation. I meant it.

“I will be going live on Rumble and Odysee,” he said. “Tomorrow’s trial livestream is up in the air. I have an appearance on Louder With Crowder at 10am central.”

“He just proved it last night on Rumble. He was also ahead of the game by moving his audience to Rumble well prior to any YT incident.”

“Everyone needs to migrate their subscribers before they can’t.”

Rekeita is the latest addition to the list of creators who’ve moved to Rumble.

In late September, comedian Russell Brand was censored over what he called a “relatively small error” after they removed one of his YouTube videos on the eve of the debut of his new exclusive show on Rumble.

Social media influencer Andrew Tate also went to the platform after he was banned from Meta platforms and virtually all other social media.

“What we’re standing up for at Rumble,” Rumble CEO Chris Pavlovski said after giving Tate a platform, “is allowing people to say whatever they want, whether we agree or disagree with what they’re saying.”

“I think that’s a fundamental right that we have to give to everybody in America,” he said.