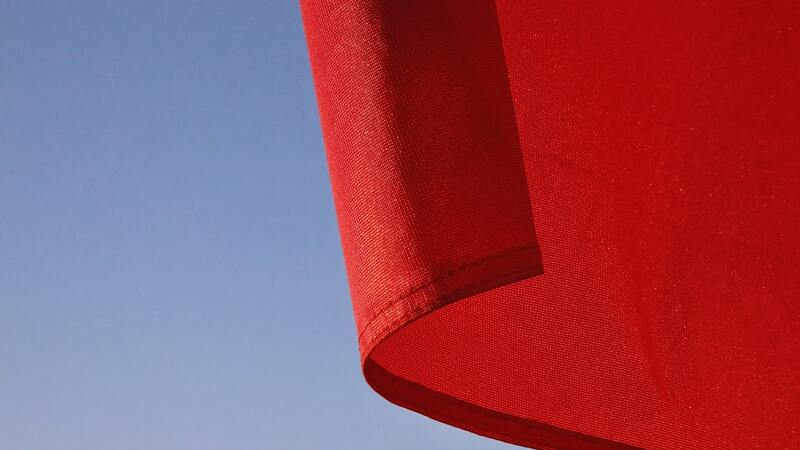 According to an article in Just the News today, a new poll indicates that a “Plurality of Americans think government could abuse ‘red flag’ gun laws.”

…about one-third of Democrats say they are “not sure” what the implications of the laws will be.
Among Republicans, 72.2% say they believe the gun laws “designed to temporarily take guns away from individuals” could be abused by government officials. More than half of independents (52.3%) agree.

What do you think could be the repercussions of state-implemented red flag laws? Post on TPN today and join the conversation.