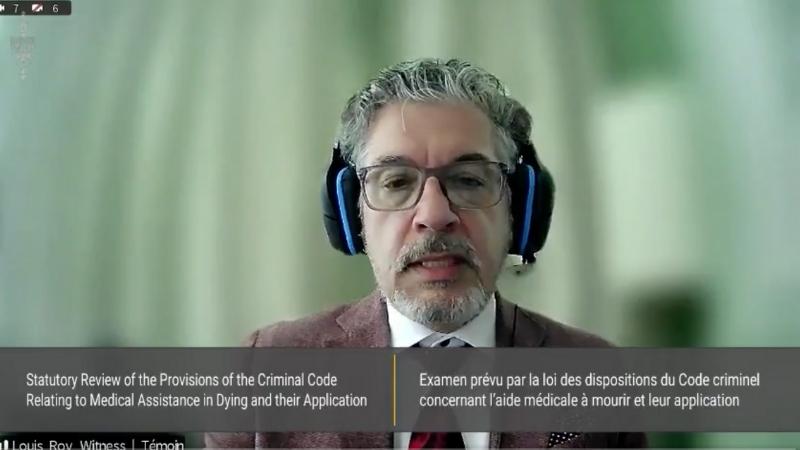 A Quebec doctor has directed a spotlight onto Canada’s Medical Assistance in Dying (MAID) program with his suggestion that infants under one year of age with “severe deformations” and “very grave and severe medical syndromes” should be eligible for assisted death.

In a video recording from an Oct. 7 MAID Special Joint Committee meeting, Dr. Louis Roy of the Quebec College of Physicians said that teenagers should be able to request assisted death, and babies who are born with “severe deformations” should also be considered for medical death “to ensure they do not suffer.”