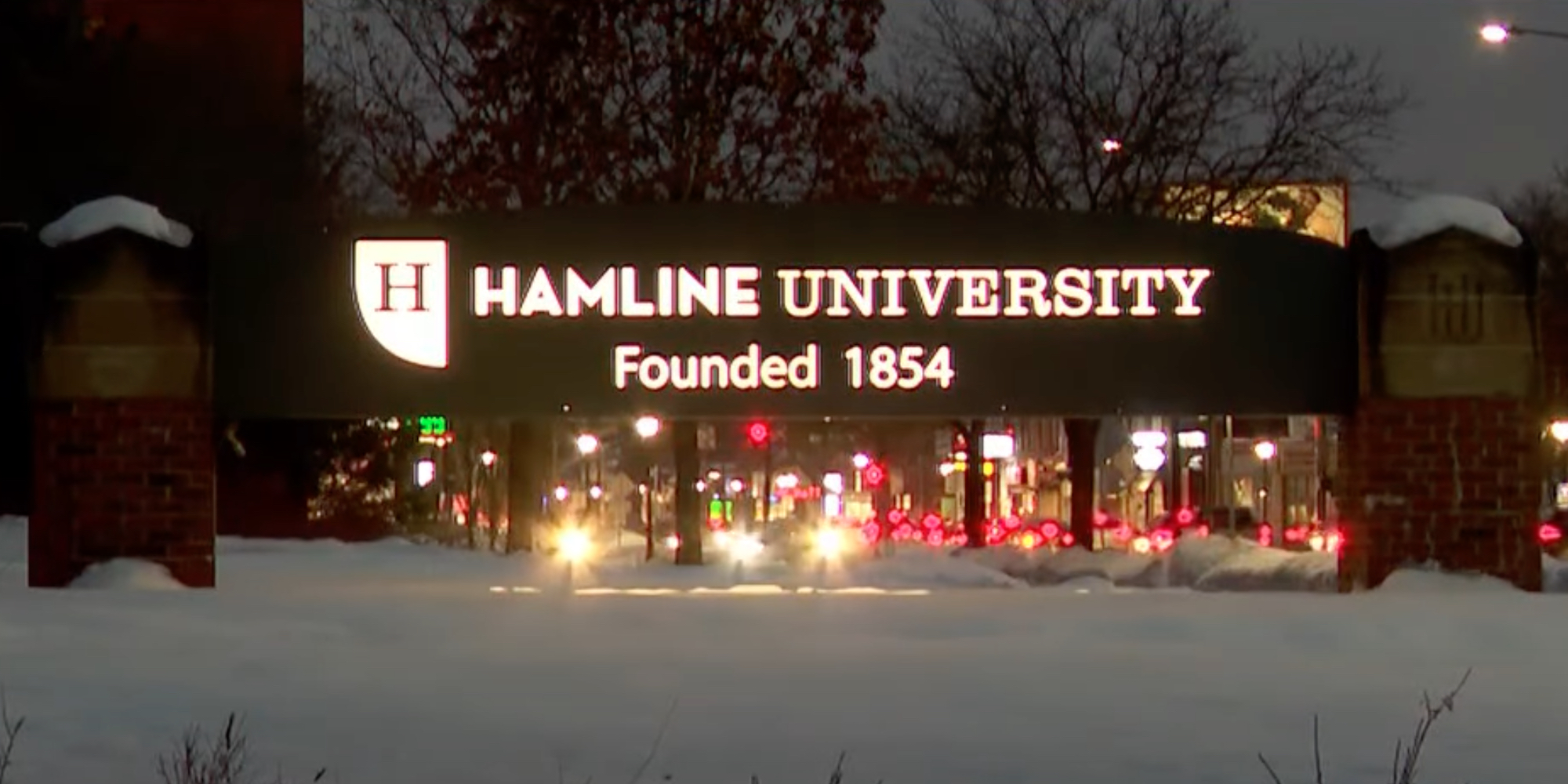 A former adjunct professor at Hamline University who was fired after showing a painting of Mohammed during class has sued the school. Many Muslims believe it is forbidden to see images of the prophet, with some suggesting displaying his likeness is “hate speech.”

Dr. Erika Lopez Prater filed the lawsuit against the Minnesota liberal arts college on Tuesday, alleging she was discriminated against and subsequently defamed after her actions were deemed “Islamophobic.”

“Hamline's actions have caused significant harm to Dr. López Prater,” the Fabian May & Anderson law firm wrote in a press release. They noted that in the short term, their client would suffer as a result of lost wages, but that the long-term damage is more concerning.

“She claims that she has also suffered significant emotional distress as a result of her mistreatment by Hamline,” the firm said, suggesting that “her personal and professional reputation and future employment prospects have been irreparably damaged by Hamline's conduct.”

The lawsuit alleges that students were warned in advance of the types of content the class would include, and had “ample opportunity to raise concerns with López Prater about religious imagery.” None did. In October, after the image of Mohammed was shown, a Muslim student complained to school authorities.

Following the incident, Hamline president Fayneese Miller released a statement claiming that “respect for the observant Muslim students in that classroom should have superseded academic freedom.” She went on to call López Prater's actions “Islamophobic.”

The filing of the lawsuit appeared to change university administrators' minds, however. On Tuesday, board of trustees chair Ellen Watters said in a statement that, “In the interest of hearing from and supporting our Muslim students, language was used that does not reflect our sentiments on academic freedom. Based on all that we have learned, we have determined that our usage of the term ‘Islamophobic' was therefore flawed.”

“It was never our intent to suggest that academic freedom is of lower concern or value than our students,” she added. “Care does not ‘supersede' academic freedom, the two coexist.”