Poll: Over 75 Percent of Americans Believe the Deep State Has Destroyed the Rule of Law 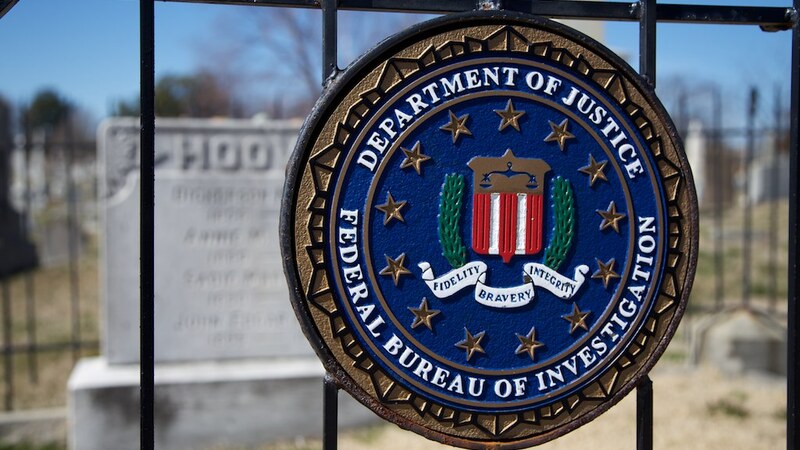 A new poll from the Trafalgar Group has shown that nearly 79 percent of Americans understand that there is a separate standard of laws that are applied to the politically connected while the rest of us live under an entirely different set of rules.

The results of the poll, which was conducted by Trafalgar in conjunction with the Convention of States Project,