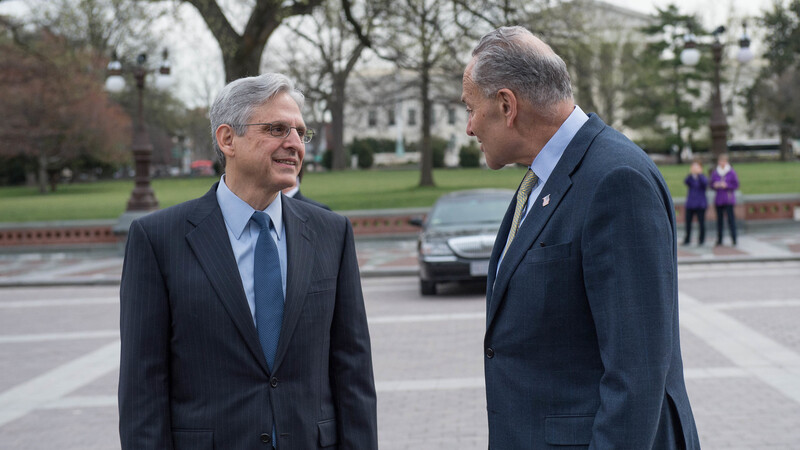 Josef Stalin’s top henchman famously said, “show me the man and I’ll show you the crime.” What it meant was that Soviet justice was about politics, not the rule of law. First decide who, for political reasons, is to be punished, and then the state will provide the crimes for which he will be charged.

This dark era of politicized “justice” has returned with former Trump campaign advisor Steve Bannon’s recent sentence to four months in jail for “contempt of Congress” over his refusal to appear before the House January 6th Committee.

How is it politicized justice for Bannon to be punished for ignoring a subpoena from the US Congress? Because many before him have been charged with contempt of Congress – including Democratic Party luminaries such as Eric Holder, Janet Reno, and Lois Lerner – and were never sentenced to jail time.

Bannon’s sentence is meant to convey a political message to America: if you support Trump you are a criminal and you may find yourself in a cell next to Steve Bannon.