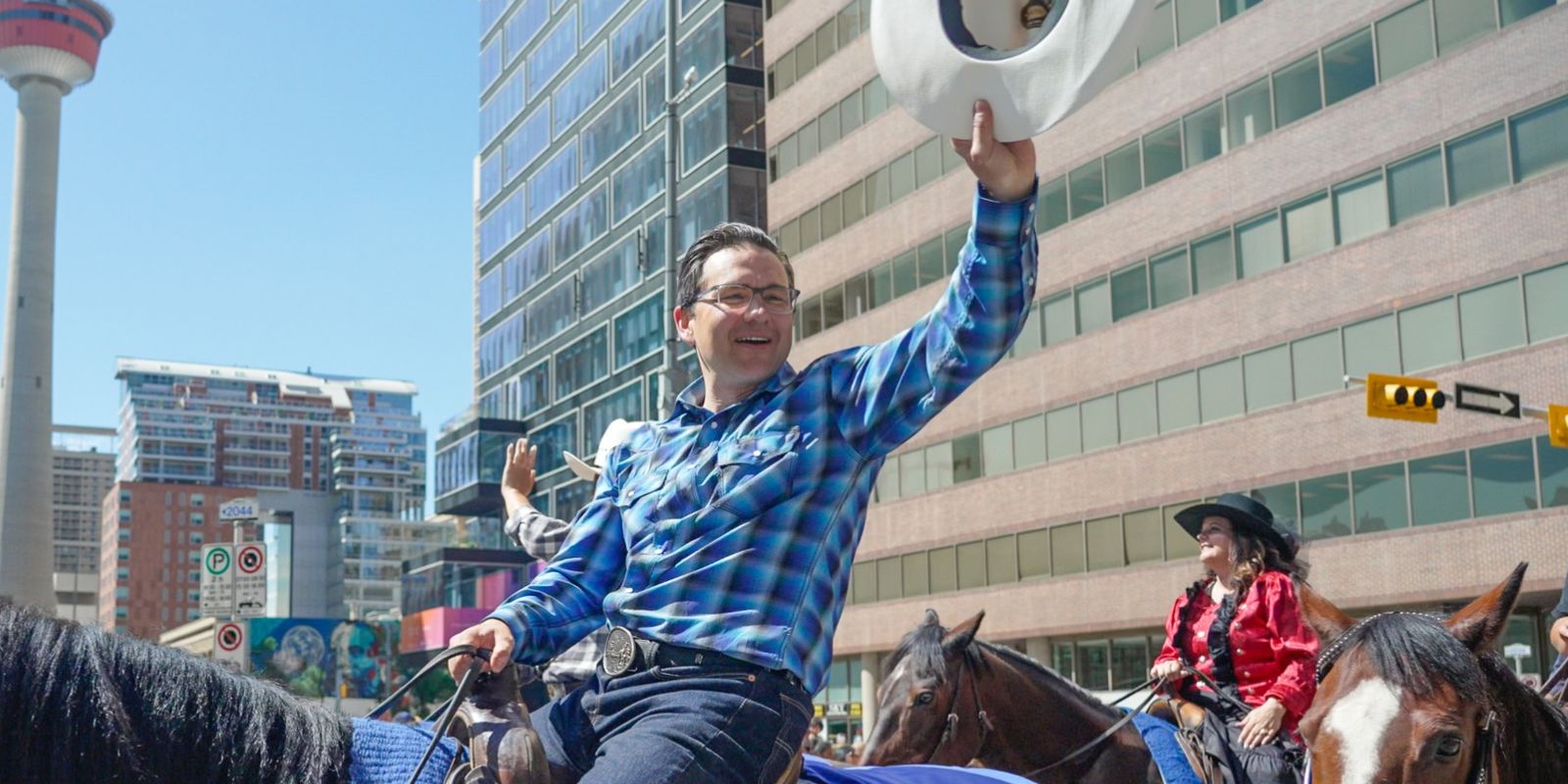 A new poll by Leger shows that Conservative leader Pierre Poilievre has had an effect on how the nation would vote in a federal election.

The poll comes just ten days after Poilievre’s victory in the Conservative Party leadership race, which he won in a landslide. Commentators say that the large turnout in favour of Poilievre may signal a more unified Tory party than what has been seen since former Prime Minister Stephen Harper’s departure.

Poilievre was declared the winner after the first round of voting, the first time that has happened since Stephen Harper. He won 68 percent of the vote.

A poll from September 6 showed that while Poilievre is popular within his party, he may have a harder time winning voters over from the Liberals and the NDP.

According to Global News: “Despite Poilievre being the widely perceived frontrunner for leader among Conservative voters, less than one in four Canadians appear to have a positive impression of him, the poll suggests. That’s a drop of two points from July.” This according to an Ipsos poll that surveyed 1,001 Canadians over the age of 18, conducted between Aug. 29 and Aug. 31.

One-in-three Canadians said that they hold an unfavourable impression of Poilievre, which was identical to results from July.

“With the general population, where elections are won or lost, he’s not really performing that strongly. In fact, his negatives are higher than his positives,” Darrell Bricker, CEO of Ipsos public affairs, said.

42 percent of Canadians said they do not know enough about Poilievre to form a perception.