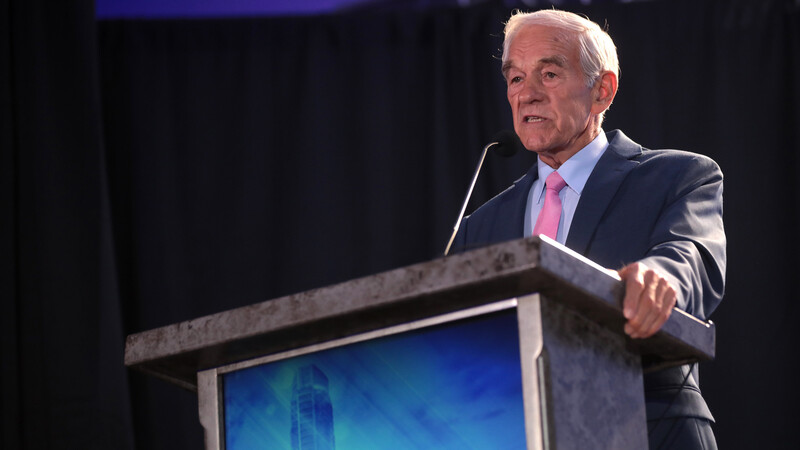 House Speaker Nancy Pelosi’s “surprise” trip to Taiwan last week should be “Exhibit A” as to why interventionism is dangerous, deadly, and dumb. Though she claimed her visit won some sort of victory for democracy over autocracy, the stopover achieved nothing of the sort. It was a pointless gesture that brought us closer to military conflict with zero benefits.

As Col. Doug Macgregor said of Pelosi’s trip on a recent episode of Tucker Carlson Tonight, “statesmanship involves advancing American interests at the least cost to the American people. None of that is in play here. … Posturing is not statesmanship.”

Pelosi’s trip was no outlier. Such counterproductive posturing is much celebrated by both parties in Washington. Neoconservative Senators Bob Menendez and Lindsey Graham were thrilled with Pelosi’s stop in Taipei and used it as a springboard to push for new legislation that would essentially declare war on China by declaring Taiwan a “major non-NATO ally.”

The “one China” policy that, while perhaps not perfect, has kept the peace for more than 40 years is to be scrapped and replaced with one sure to provoke a war. Who benefits?