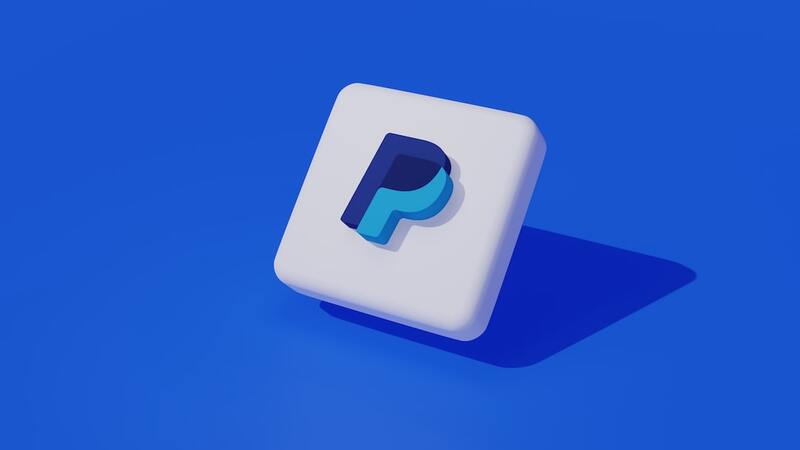 (The Center Square) – House Republicans are launching an inquiry into PayPal after the payment processing company sparked major controversy for a policy that would fine customers for “misinformation.”

The controversy began when news broke earlier this month that PayPal would fine customers $2,500 for spreading misinformation. PayPal quickly retracted the policy, saying it was a mistake that “went out in error” but not before “cancelPayPal” was trending and Twitter users boasted of deleting their accounts. The company’s stocks tumbled as the news unfolded.

Now, House Republicans want answers. They sent a letter to PayPal President and CEO Dan Schulman asking how the policy originated, who approved it, whether the Biden administration was involved, and more.