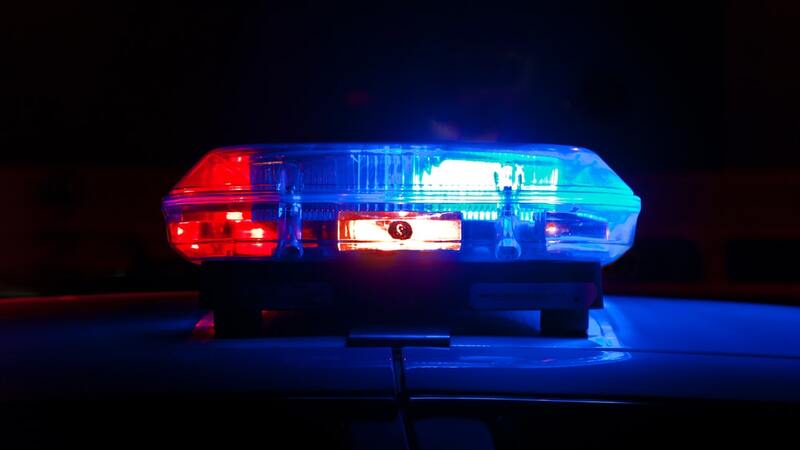 Paul Pelosi, the multimillionaire husband of House Speaker Nancy Pelosi, allegedly had a drug in his system, addressed officers with slurred speech, and tried to hand them a police courtesy card during his May arrest on DUI charges, according to court documents.

Pelosi’s 2021 Porsche and the other driver’s 2014 Jeep sustained “major collision damage” in the crash around 10:17 p.m. on May 28, and responding officers found Pelosi in his driver’s seat in his damaged car near the intersection of California Route 29 and Oakville Cross Road.

Pelosi allegedly handed officers his driver’s license and an “11-99 Foundation” card when they asked for his ID, according to the documents. The 11-99 Foundation is a California Highway Patrol charity that supports officers and provides scholarships for their children.