Passion of the Christ sequel to begin filming this spring with Mel Gibson and Jim Caviezel returning, to focus on Christ’s Decent to Hell: report 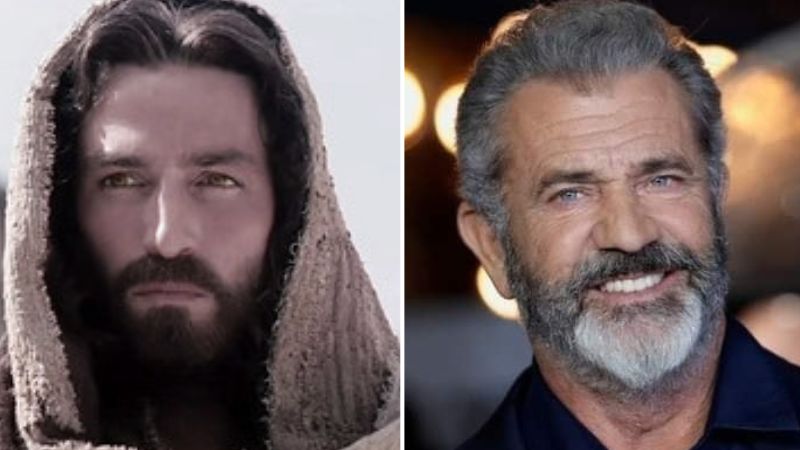 The sequel to the 2004 hit film, The Passion of the Christ, is set to begin filming in the spring with Mel Gibson returning as director and Jim Caviezel coming back in the role of Jesus Christ.

World of Reel reports that The Passion of the Christ: Resurrection is set to begin filming in a few months and will “focus on the twenty-four hours encompassing Jesus’ passion and the events that occurred three days between his crucifixion and resurrection.”

As ScreenGeek reports, “these updates should still be taken with a grain of salt. But the new sequel has been in development for several years now.”

The Washington Examiner reports that in 2017 Gibson said of the script and its development, “That's a very big subject, and it needs to be looked at because we don't want to just do a simple rendering of it.”

“But in order to read it, experience, and explore probably deeper meanings of what it's about, it's going to take some doing,” Gibson added.

Speaking with Breitbart in September of 2020, Caviezel said that Gibson had sent him the third draft of the script at the time.

“Mel Gibson just sent me the third picture, the third draft. It’s coming. It’s called The Passion of the Christ: Resurrection. It’s going to be the biggest film in world history,” Caviezel said.

In a 2016 interview with Raymond Arroyo, Gibson said the film will not just be “about the resurrection” and will include events from “other realms” including the “fall of the angels.”

Gibson said, “it's not the, you know, Man comes back, walks through walls, has holes in his hands, and eats a piece of fish. You know, it's not that. It's a big, vast theological experience.”

According to the Express, Gibson has said the film might include Christ's journey through hell.

Jim Caviezel said in 2020 to Fox News that the sequel, “It’s going to be a masterpiece. It’s gonna be the biggest film in world history, I believe it will be based on what I feel in my heart.”

“It’s so imperative in this time, these films can’t be made now. The films they make are Marvel Comics movies. You’ll see Superman. You won’t see Jesus… I got to play the greatest superhero there ever was,” Caviezel added.

According to IMDB and Giant Freakin Robot, many of the actors from the first film have been confirmed to return, actors Maia Morgenstern as Mary, Christo Jivkov as John, and Francesco De Vito will be back as Peter.

According to Box Office Mojo, to date, The Passion of the Christ is the highest-grossing R-rated motion picture ever made, with a lifetime gross of over $370 million dollars off of a budget of 30 million.

The original film covers the last 12 hours of Jesus' life with non-linear flashbacks to his teachings, such as the Sermon on the Mount and the Last Supper.