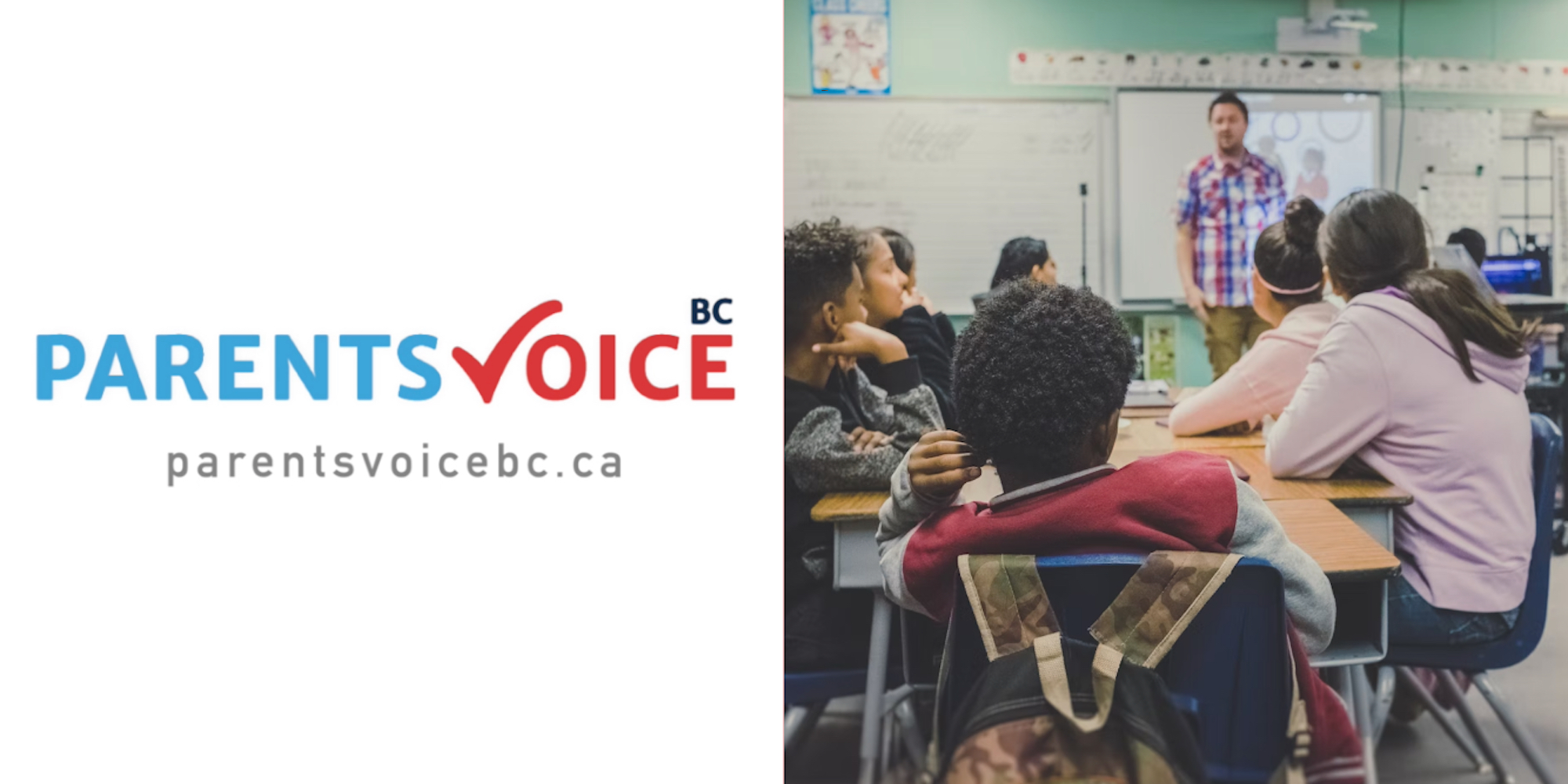 On September 28, the CBC ran a hit piece against ParentsVoice BC, a registered elector organisation that works to support candidates for school boards across the province, accusing them of being “rooted in conservative Christianity” and championing those with “anti-vax” and “conspiratorial” views.

The organisation has since clarified many of the claims made by the CBC, pointing out that candidates are chosen based solely on whether they align with a set of six core values, which include community values, transparency, and independence from “special interests.”

In an interview with The Post Millennial, campaign manager Fritz Radandt called the CBC piece “fairly typical,” and pointed out that many outlets went after ParentsVoice BC even before the organisation had sent out press releases.

Radandt broke down the selection process for candidates, and outlined why he believes the organisation has become a target.

“We want candidates that are for more parents’ input, more transparency, putting students first, etc, so that’s our focus.”

“As far as the whole government approach to COVID-19, that’s obviously quite controversial across the country … It’s kind of a separate issue, other than the way it was implemented in schools.”

“Generally our view if our candidates are sceptical of the government’s handling of COVID-19, well, there’s nothing wrong with that. In fact, we want sceptical candidates who are going to question what’s brought into our schools.”

“A lot of the stuff the government said and promised didn’t end up being true, so is being sceptical of the government’s response really the same as having a conspiracy theory, or is it just being cautious?”

He explained that the media had also zeroed in on founder Marc Vella’s work in the Christian community, the organisation’s largely-Conservative membership, and their perceived “anti-SOGI” stance.

According to Radandt, while Vella had previously set up an organisation aimed at encouraging Christians to run for politics, ParentsVoice BC embraces candidates of all faiths.

He also dismissed wholeheartedly the claim that the organisation was somehow affiliated with the federal Conservatives, saying it was “a joke” to suggest, as some have, that they were acting as a local wing of the party.

In regards to the organisation’s stance on SOGI, sexual orientation and gender identity, being taught in the classrooms, Radandt pointed out that they “barely mention SOGI other than that it’s an example of many different big-government policies that have been brought into the school without any input from parents or the community.”

“That’s kinda the point of ParentsVoice,” he added, “it’s basically saying the system is broken, parents need a voice, the community needs a voice, and we want more transparency.”

“We think that what we’re doing is historic in some ways,” Radandt concluded, “because nobody has run candidates in multiple school districts under the same slate” and “we’re basically creating a province-wide brand of putting parents first … limited government influence in the schools.”

ParentsVoice BC is currently backing twenty-nine candidates in eight school districts under the slogan, “Take Back Our Schools.”

Of those, a small minority were shown by the CBC to have espoused views that some would deem conspiratorial on their personal social media pages, largely regarding the COVID-19 pandemic and big government.