Only half of US women under 45 have children: CDC survey 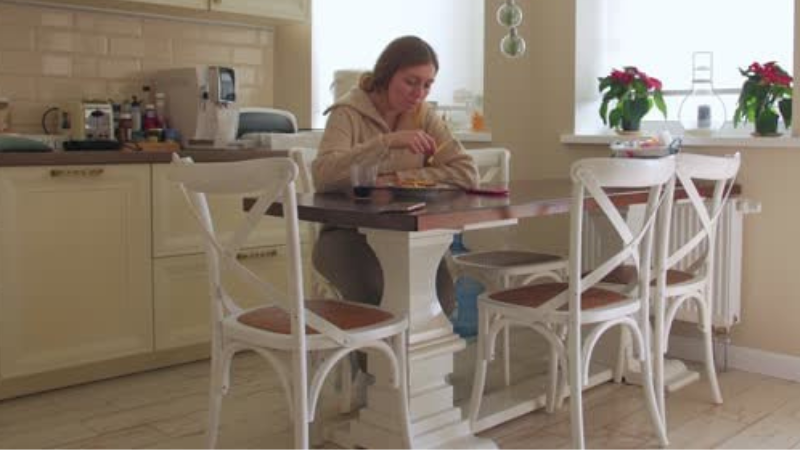 A newly published survey from the Centers for Disease Control and Prevention’s National Survey of Family Growth has revealed a decline in the number of children Americans are having, as well as the increasing age at which American women have their first child.

The survey notes reliable contraception, the pursuit of higher education, increased labor force participation by females, changes in familial values, instability in relationships, and financial concerns as reasons for the increasing age at which childbearing is delayed.

The survey also found that education level can have an effect on the age at which a woman has their first child.

Additionally, the survey revealed that Hispanic and black women reported in higher numbers that they had at least one child, at 62.4 and 61.0 percent, respectively, compared to white women, at 54.6 percent.

This number was also higher among Hispanic and black men, with. a birth rate of 1.1 and 1.0, respectively.

According to the Daily Mail, some states saw a sharper drop in birth rates than others.

With a declining birth rate, prominent figures like Elon Musk and Bill Gates have warned that this could cause a crisis for the country in the future.

Concerns include a shortage of workers, leading to economic stagnation and a public unable to care for the elderly population without a strong, young taxpayer base.

In August, Musk warned of this, calling the declining birth rate the “biggest threat” to mankind, one that would lead to “population collapse.”