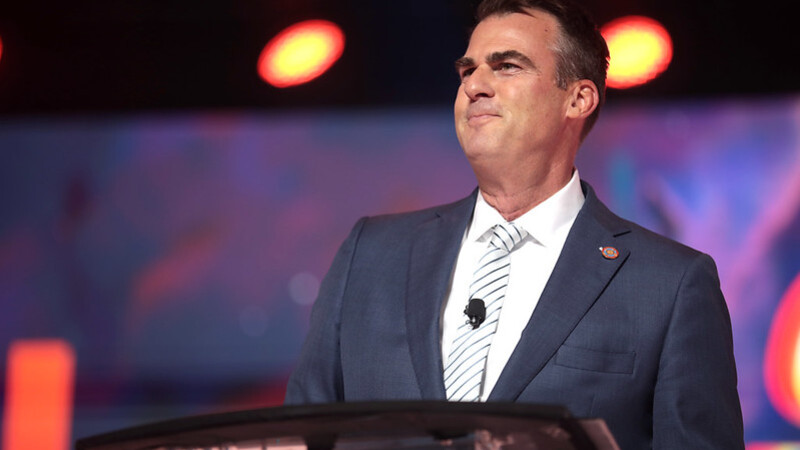 The Governor tweeted, “TikTok is now banned from state devices and state networks in Oklahoma. We will not participate in helping the Chinese Communist Party gain access to government information.”

According to the Executive Order 2022-33 synopsis, the ban applies to “state government agencies, employees and contractors on government networks or government-issued devices, including state-issued cellphones, computers, or any other device capable of internet connectivity.”

The summary continues, “This executive order is in response to ongoing national and cybersecurity threats created by TikTok, owned by Chinese company ByteDance, and dissemination of users information within the Chinese Communist Party.”

Thank you, Governor Stitt! Every governor in the country who calls themself a Republican should follow Oklahoma's lead NOW and get the CCP OUT of American government.