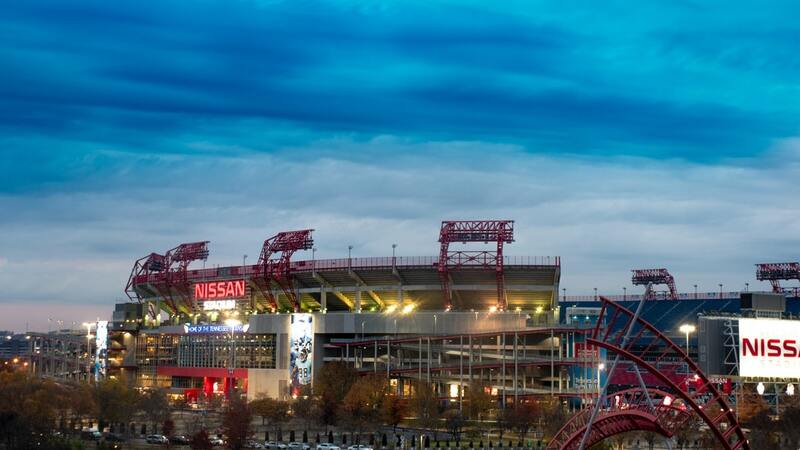 (The Center Square) — A tax fund scheduled to pay off revenue bonds from Nashville toward a new $2.1 billion Tennessee Titans stadium and available for future maintenance costs is estimated to generate up to $70 million annually during the Titans’ new 30-year proposed lease, which includes three additional five-year team options to extend.

The term sheet on the deal was discussed on Thursday morning at Nashville’s Sports Authority after the design of a new stadium was discussed Wednesday night at the East Bank Stadium Committee as Nashville’s leaders determine whether to sign off on Nashville Mayor John Cooper’s deal with the team.

The term sheet dictates that, along with $500 million in payment from the state of Tennessee and $840 million from the Titans, an NFL loan and personal seat license sales at the stadium, the city would seek $760 million in revenue bonds to pay for the stadium.

Those bonds would be paid for with stadium sales tax collections, a new 1 percentage point hotel/motel tax, a $3 ticket tax for all stadium events and 50% of the taxes collected from a new development on 130 acres of land outside of the stadium.