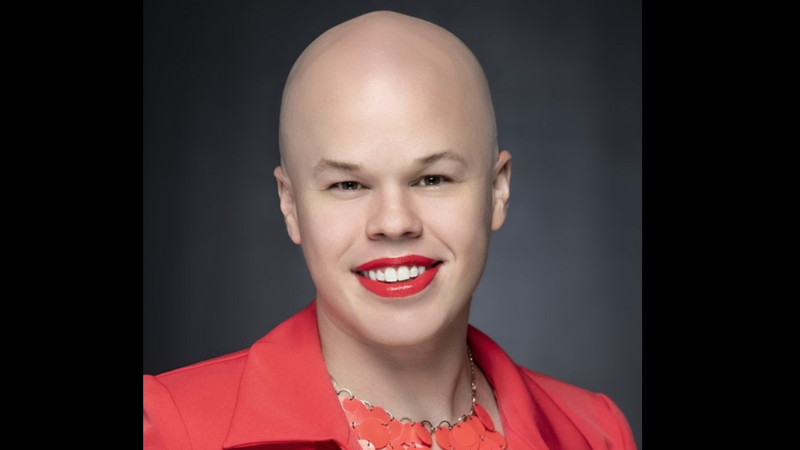 Biden Energy Department official Sam Brinton, the non-binary drag queen who served as the department’s deputy assistant secretary for spent fuel and waste disposition, was charged with stealing women's luggage at the Minneapolis airport in September, before taking a leave of absence.

According to a criminal complaint filed on Oct. 26 in Minnesota state court, Brinton while traveling from Washington DC allegedly stole a $2,325 Vera Bradley suitcase from a luggage carousel at the Minneapolis St. Paul Airport on Sept. 16.

Court documents obtained by Alpha News said that the owner of the suitcase contacted police, who reviewed video surveillance and identified Brinton taking the luggage after removing its tag identifying the owner. Brinton was observed by law enforcement using the luggage on at least two other trips to Washington, D.C., on September 18 and Octover 9.

When a police officer called to discuss the incident on Oct. 9, Brinton denied stealing anything but confirmed still possessing the suitcase.