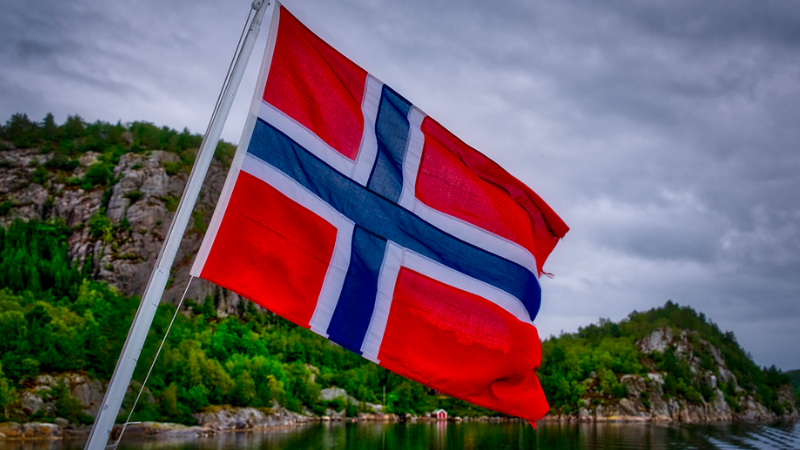 The Research Council of Norway is spending over $1.2 million USD on a project that is dedicated to discovering how the country has contributed to the spread of “whiteness” globally, through colonialism and through paint.

The research project, “How Norway Made the World Whiter (NorWhite),” hosted by the University of Bergen, describes “whiteness” as “​one of today's key societal and political concerns.”

“Within and beyond academia worldwide, actions of revolt and regret seek to cope with our racial past. In the pivotal works in whiteness studies within art and architecture history, whiteness is understood as cultural and visual structures of privilege,” the project, principally led by Associate Professor Ingrid Halland, opens. Her website boasts of a 12 million kroner funding grant from the government.

According to the project's webpage, the aim is to address “a distinctively different battleground for politics of whiteness in art and architecture.”

The researchers went on to say that there are two sides to whiteness: systemic racism, and its “materialization” in society as an aesthetic.

“Two core premises underpin the project: Whiteness is not only a cultural and societal condition tied to skin color, privileges, and systematic exclusion, but materialize everywhere around us. Second, one cannot understand this materialization without understanding the societal, technological and aesthetic conditions of the color itself,” the project reads.

The state-funded project went on to describe how Norwegian chemists revolutionized white paint in 1916, developing a form with far better coverage and opacity than was previously used. Thus, many notable buildings around the country were painted bright white.

But, the achievements of the nation's scientists aren't necessarily positive to Halland and the other researchers.

“By weaving together historical, critical, aesthetic, and artistic methods with public engagement and outreach, NorWhite reveals a complex and challenging story of how a local Norwegian innovation came to have planetary consequences,” they continued.

They went on to spell out a clear objective: find out how Norway “made the world whiter.”

“The overall objective of NorWhite is to critically and visually investigate the cultural and aesthetic preconditions of a complex and unexplored part of Norwegian technology and innovation history that has—as this project claims—made the world whiter.”

Notably, the project is sponsored by Titania AS and Kronos Titan — the two companies that are credited with the production and popularization of that bright, titanium white.