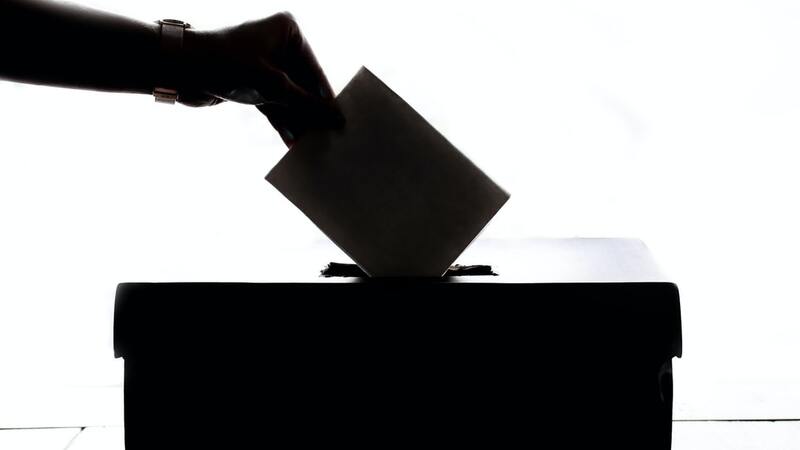 (The Center Square) — As Tennessee's primary election approaches on Thursday, one of the state's most interesting contested races is likely the 5th congressional primary for the newly drawn seat.

Nine Republican candidates are on the ballot to face Democrat Heidi Campbell on Nov. 8 in the General Election.

The District 5 seat was previously held by Jim Cooper, who announced he would not run after new district maps were approved.