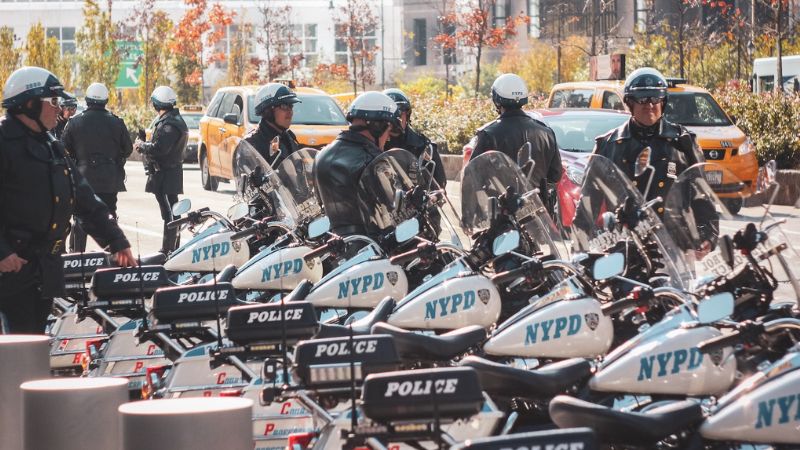 A Manhattan supreme court judge ruled on Friday that cops who were fired because of the city's Covid vaccine mandate had to be reinstated.

According to the New York Post, Manhattan Supreme Court Justice Lyle Frank said the city's vaccine mandate was invalid “to the extent it has been used to impose a new condition of employment” for members of the Police Benevolent Association (PBA), the largest union to which NYC police belong.

PBA President Pat Lynch said, “This decision confirms what we have said from the start: the vaccine mandate was an improper infringement on our members' right to make personal medical decisions in consultation with their own health care professionals.”

“To be unequivocally clear, this Court does not deny that at the time it was issued the vaccine mandate was appropriate and lawful,” Judge Frank said in his ruling. Rather, the judge said the issue at hand was the “legal basis or lawful authority for the DOH (Department of Health) to exclude employees from the workplace and impose any other adverse employment action as an appropriate enforcement mechanism of the vaccine mandate.”

The ruling made clear that the mandate was wrong because its enforcement went past “monetary sanctions.” New York City's Department of Mental Health and Hygiene tried to enforce the city's Covid vaccine mandate through multiple means, including unpaid leaves, suspension, and terminating employees who did not get the shot.

Frank maintained that those kinds of changes needed to be made through collective bargaining agreements between the city employer and the union.

Last week another Manhattan judge ruled that Alexander Deletto, a Brooklyn cop, should keep his job as a police officer after refusing the Covid vaccine. He had claimed religious exemption but was denied for unclear reasons by the department.

New York City's Law Department said it would appeal the ruling and said, “It is at odds with every other court decision upholding the mandate as a condition of employment.”