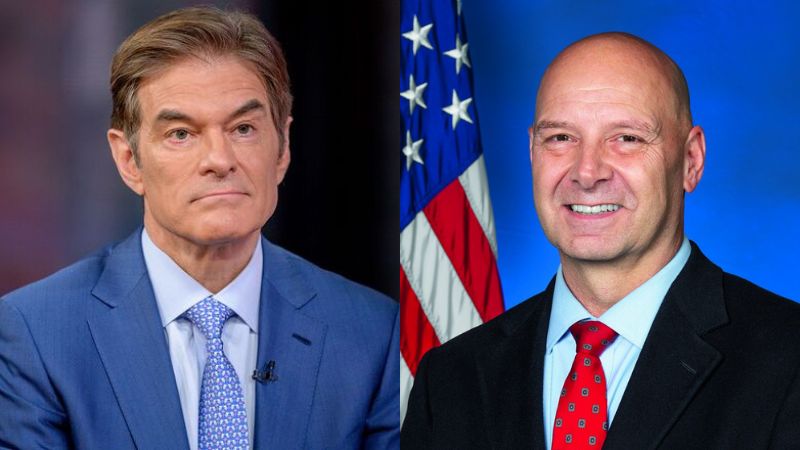 A new poll released by Rasmussen on Monday revealed that Republican candidates in Pennsylvania’s senate and governor races are closing in on their Democrat counterparts.

The poll, conducted between October 19 and 20 of 972 likely Pennsylvania voters, revealed that if the election was held at that moment, 43 percent of voters would choose Democrat gubernatorial candidate Josh Shaprio, and 45 percent would vote for Democrat senate candidate John Fetterman.

Among unaffiliated voters, Oz maintained a small lead over Fetterman, leading 35 to 34 percent.

Mastriano has a three-point lead over Shapiro among independent voters, with voters preferring Mastriano 33 to 30 percent.

The poll also found that if elections for Congress were held that day, 45 percent of Pennsylvania voters would choose the Republican candidate, while 44 percent said they would vote for the Democrat candidate.

Rasmussen’s margin of error is +/- 3 percentage points, indicating that Republican candidates could have a small edge over Democrat candidates with little over two weeks to go until the midterm election.

Rasmussen also found that inflation will be the most important issue in this year’s congressional elections, with 88 percent of voters responding as such.

85 percent of Pennsylvania voters also said that energy policy would be an important issue during the midterms, with Mastriano touching on this point in a recent interview.