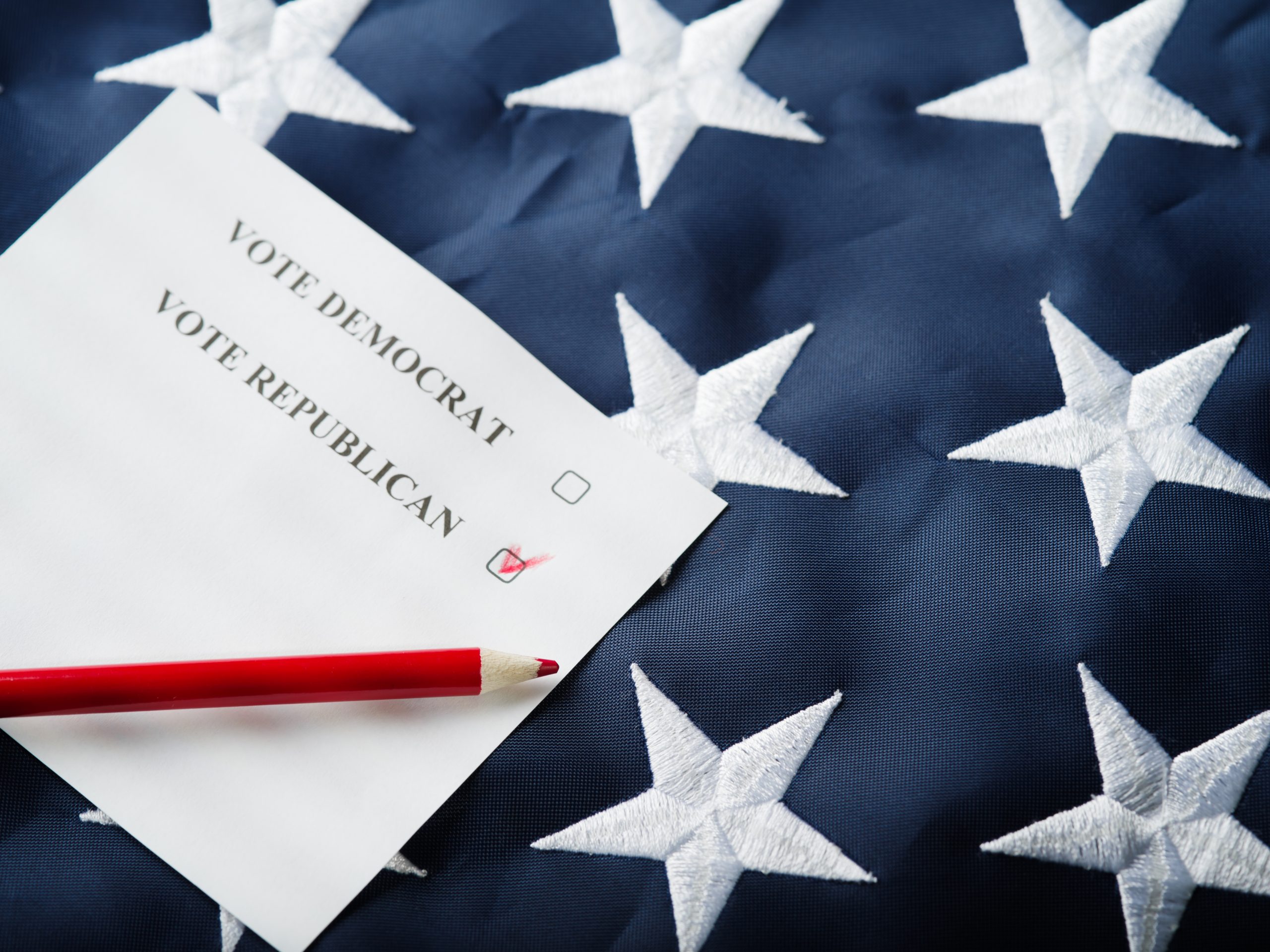 A new ABC News/Washington Post poll released Sunday showed that Republicans have a 21-point lead on the congressional ballot in key battleground districts across the country.

“Among those living in congressional districts that are rated as at least somewhat competitive by ABC’s FiveThirtyEight (neither solid Republican nor solid Democratic), registered voters favor Republican candidates by a wide 55-34 percent,” the poll results explained, adding it was, “nearly as big as the Republican lead in solid GOP districts (+24 points).”

The poll also found that in solidly Democrat districts, there is a Democrat lead of 35 points which could showcase enthusiasm amongst the left-wing, but in districts that won't affect the overall makeup of Congress come November.

The poll also found that a majority of Democrats do not want President Joe Biden (D) to run for reelection in 2024: “His party struggling in the midterms, his economic stewardship under fire and his overall job approval under 40 percent, a clear majority of Democrats in the latest ABC News/Washington Post poll say the party should replace Joe Biden as its nominee for president in 2024.”

Only 35 percent of Democrats support a second Biden term with 56 percent of left-leaning voters wanting the party to find another candidate to replace the aging president, largely due to his low approval rating.

“The president’s standing customarily is critical to his party’s fortunes in midterms – and Biden is well underwater,” the poll found. “Thirty-nine percent of Americans approve of his job performance while 53 percent disapprove, about where he’s been steadily the past year.”

Biden is being impacted significantly by his mismanagement of the economy which has suffered under his leadership. Just this past week, the stock market has erased all of the gains it has made since Biden was inaugurated in January 2021.

AGS ACROSS AMERICA RALLY BEHIND TRUMP, AGAINST POLITICALLY-MOTIVATED FBI RAID

“Specifically on the economy, with inflation near a 40-year high, he’s at 36-57 percent, a 21-point deficit,” the poll results explained.

On the other side of the aisle, the poll found that Republicans and right-leaning independents are split as to whether former President Donald Trump (R) should run again with a 47 to 46 percent split.

In a potential matchup, the heads of their respective parties are practically tied with a 48 to 46 percent split for Biden amongst Americans and amongst registered voters, it is a 46 to 48 percent split for Trump.

While Democrats are in a tough spot to keep control of Congress in the midterm elections, there are some factors, such as abortion, they will lean on in the last few weeks remaining of the campaign season.

“Americans broadly reject the U.S. Supreme Court ruling eliminating the constitutional right to an abortion – 29 percent support it, with 64 percent opposed,” the poll emphasized, adding, “(Indeed, 53 percent strongly oppose it, compared with 21 percent strong support.) And the public trusts the Democratic Party over the Republican Party to handle abortion by a wide 20 points.”

While this most recent poll favors Republicans in battleground districts, control of Congress is still up in the air and conservatives need to organize and ensure that they win back both chambers come November to stop the destructive agenda of the Biden White House.