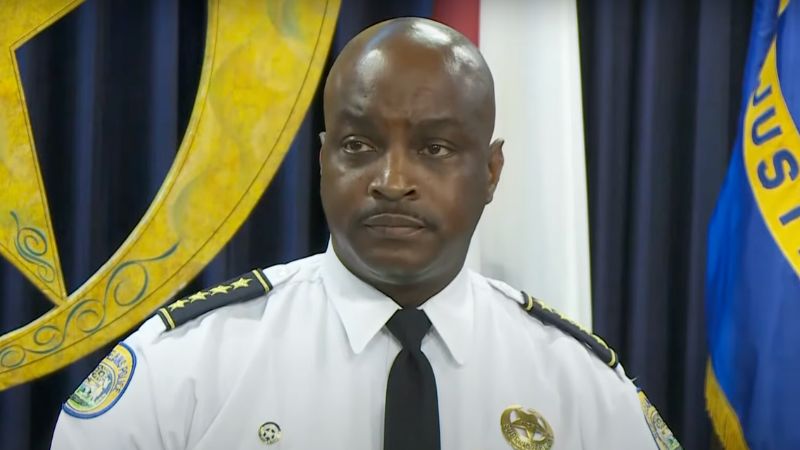 The New Orleans Police Department (NOPD) announced that they are hiring civilians to do police work as cops have left the NOPD in droves after the city’s “defund the police” efforts and rising crime. While these new hires are mostly in administrative roles, they will also fill some duties formerly reserved for detectives. The program started Sunday.

New Orleans recently beat out St. Louis as America’s number one murder capital as the city has seen a 78 percent increase in homicides so far in 2022. The average response time for police to respond to an emergency is 11 minutes.

The goal of the new NOPD initiative is to enlist regular citizens to perform admin tasks, answer phone calls, and collect evidence. This would ostensibly free up cops to patrol the streets and be less burdened by paperwork.

According to the Daily Mail, the NOPD lost over 150 officers in just the last year. Superintendent Ferguson said, “My message to you, to those of you may have been disqualified in the past, I’m urging you to resubmit your application because some of our hiring criteria has changed.”

The civilians who will be hired will not need any experience or certificates to begin the administrative and light detective work. They will need to pass a background check and take a short training session.

Police officers are no longer required to respond to some theft calls in New Orleans, nor do they have to respond to forgery, medical, lost animals, and some car accident calls. The new civilian force can handle these situations and they are aiming to hire 50 to 75 individuals.

The new civilian force was a recommendation by a new NOPD consultant, New York Police Department’s Fausto Picardo, who said, “action must be taken now if there is ever a chance to save the city and bring the reputation of being a city where tourists can come to party and celebrate and not become victims.”