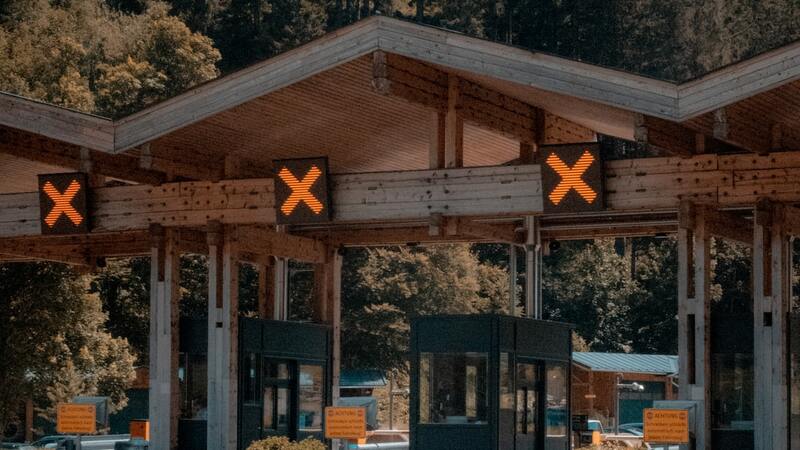 “Gotaways” is the term CBP uses for those who’ve intentionally entered the U.S. illegally and evaded law enforcement who haven’t made asylum or immigration claims. While CBP collects “gotaway” data, it does not report that information publicly. The Center Square obtains that information from border agents themselves.

The 5 million figure includes 3.9 million who have been apprehended entering the U.S. illegally nationwide and 3.4 million at the southern border. It also includes a minimum of 900,000 gotaways though that number is likely higher, Border Patrol agents and law enforcement officials have told The Center Square.

The estimated 5 million are now greater than the individual populations of 25 states – up from 23 states reported in June.