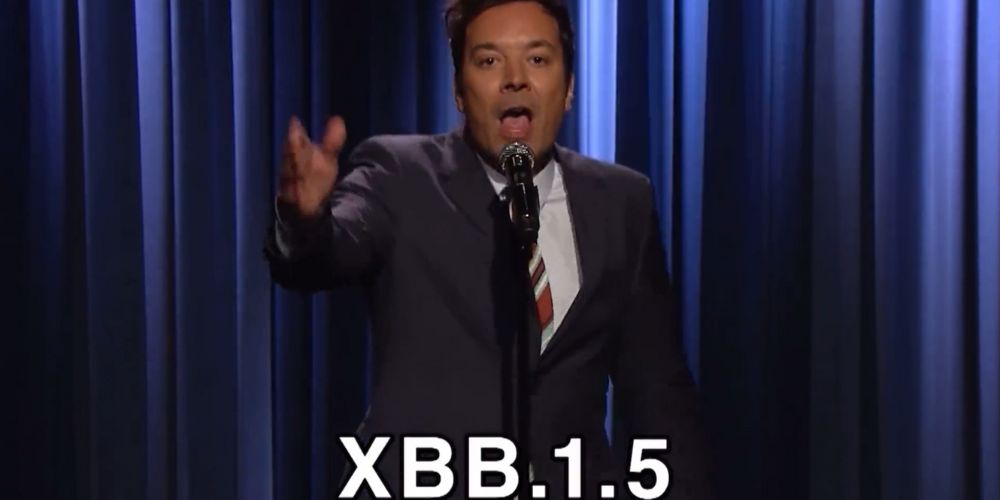 According to RadarOnline, almost 19 months after NBC signed an $80 million five-year contract extension with Fallon, “The Tonight Show” is drawing under 1.3 million viewers, less than half the audience of “Gutfeld!”

The “Saturday Night Live” alum, 48, had 11 million viewers when he first took over the show from Jay Leno but is now also being beaten in the ratings by the “Late Show” on CBS hosted by Stephen Colbert.

A source told the outlet that the brass at the Peacock network regret the extension and that “The network knows the days are gone when tens of millions of people would tune in for ‘The Tonight Show' but they were counting on Jimmy to do better than this!”

Fallon was panned on social media over the weekend for a recent musical number about a new Covid variant.

Though Fallon has 30 million subscribers to his YouTube channel, a source told the outlet, “That really doesn’t drive up ad rates for the regular show — and the network doesn’t want ‘The Tonight Show' to exist just to feed YouTube.”

Another source said, “There have already been shake-ups in the production staff, and even with Jimmy’s contract, he isn’t immune. NBC would buy him out if they believe they can find another host who can deliver more viewers.”

There could be another ratings shakeup on the way in the wake of Trevor Noah retiring as host of The Daily Show. It was announced this week that Chelsea Handler, D.L. Hughley, Leslie Jones, Sarah Silverman, and Wanda Sykes will all be guest hosts over the next few weeks as the network makes a decision on the next permanent host based on the performances.