Nancy Pelosi Is a Bigger Danger to America Than China 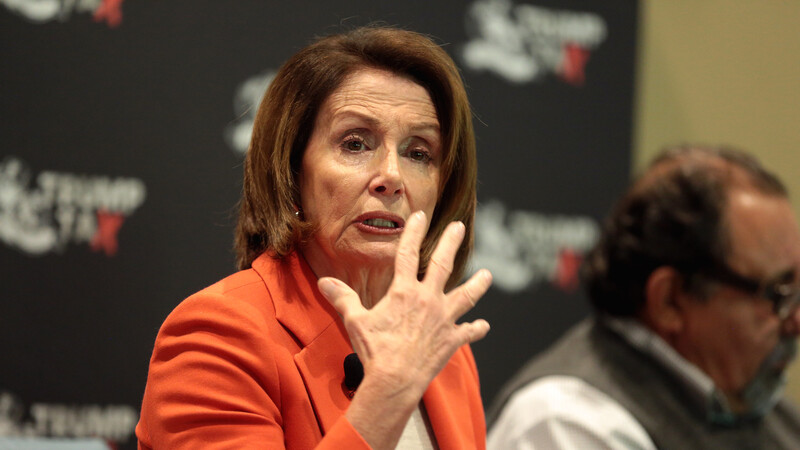 The Speaker of the House visited Taiwan last week, setting off a heated diplomatic row between the United States and China. The event caused a rare event in American politics: Republicans and conservatives fell in love with Pelosi. Twenty-six Republican senators issued a formal commendation for the Democrat’s visit. Many more fawned over her alleged bravery. All domestic issues were seemingly put aside when it came to this visit.

The National Review editorial board made the case for Pelosi’s visit prior to her landing:

Much as we disagree with the speaker on most issues, on this question she has been stalwart. Pelosi, by making this trip against the background of Chinese threats, would do a service to her country, Taiwan, and all nations with an interest in resisting a totalitarian party-state’s military aggression. She must go to Taiwan.

Prominent conservatives hailed the visit as a massive blow to China and a big win for America. They attacked the naysayers as haters of freedom and demanded their audiences admire Pelosi.